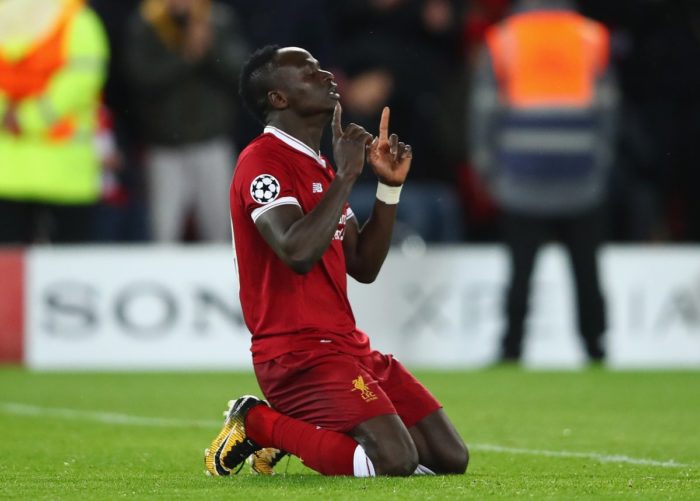 English football club, Liverpool have agreed to let Sadio Mane, a Senegalese player, to join Bayern Munich for a sum of £35 million.

After missing out on the chance to recruit Erling Haaland, Bayern had two early bids of £25 million and £30 million rejected for the Reds attacker.

Mane’s move to Bayern Munich is now a “done deal,” according to Sky News, after Liverpool accepted an upgraded offer from the Bundesliga champions.

Bayern Munich is anticipated to pay £27.5 million upfront, with a further £5 million contingent on performance.

There is also a £2.5 million provision that will be paid to Liverpool based on individual and team performance.

When the sale is completed, it will bring an end to the Senegalese’s legendary six-year Anfield career, during which he scored 120 goals in 269 games and won every major award available.