One billion people worldwide have mental disorder: WHO reveals 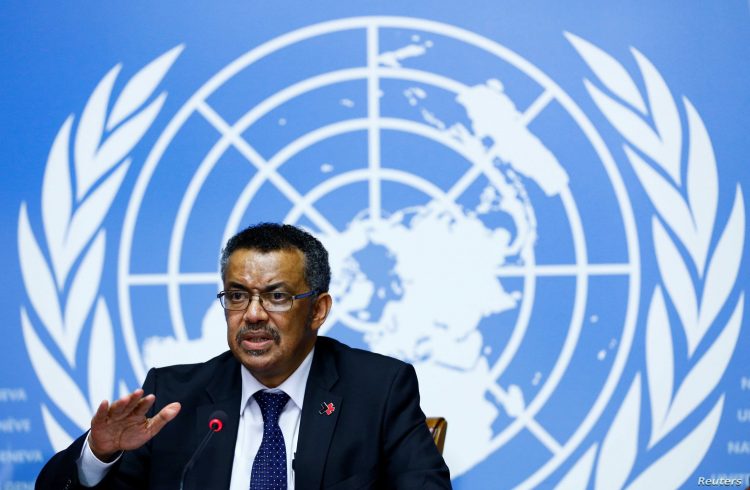 The World Health Organisation (WHO) said that nearly one billion people out of an estimated 7.95 billion worldwide suffer from some form of mental disorder.

According to latest UN data released on Friday, one in seven teenagers is said to have mental issues.

“To make matters worse, in the first year of the COVID-19 pandemic, rates of common conditions such as depression and anxiety went up by more than 25 per cent,’’ the report said.

WHO has urged more countries to get to grips with worsening conditions.

According to the data, social and economic inequalities, public health emergencies, war, and the climate crisis are among the global, structural threats to mental health.

It offered examples of good practice that should be implemented as quickly as possible in recognition of the important role that mental health played in positive and sustainable development.

“The inextricable links between mental health and public health, human rights and socio-economic development mean that transforming policy and practice in mental health can deliver real, substantive benefits for individuals, communities and countries.

“ Investment into mental health is an investment into a better life and future for all,’’ WHO Director-General, Tedros Ghebreyesus said

Ghebreyesus said that even before COVID-19 hit, only a small fraction of people in need of help had access to effective, affordable and quality mental health treatment, citing latest available global data from 2019.

He said for instance, more than 70 per cent of those suffering from psychosis worldwide did not get the help they needed.

“The gap between rich and poor nations highlights unequal access to healthcare, as seven in 10 people with psychosis receive treatment in high-income countries, compared to only 12 per cent in low-income countries,’’ Ghebreyesus said.

According to him, the situation is more dramatic for cases of depression, pointing to gaps in assistance across all countries including high-income ones.

“Only one third of people who suffer from depression receive formal mental health care.

“Although high-income countries offer ‘minimally-adequate’ treatment for depression in 23 per cent of cases, this drops to just three per cent in low and lower middle-income countries,’’ he said.

“We need to transform our attitudes, actions and approaches to promote and protect mental health, and to provide and care for those in need.

“We can and should do this by transforming the environments that influence our mental health and by developing community-based mental health services capable of achieving universal health coverage for mental health,’’ he said.