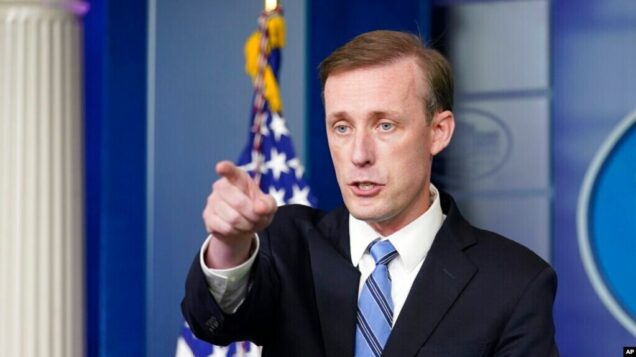 Sullivan was due to accompany President Joe Biden to a meeting of the Group of Seven advanced economies this week.

Sullivan had not been in close contact with Biden, and was asymptomatic. It was his first COVID infection, Watson said.

He met in person with China’s top diplomat Yang Jiechi in Luxembourg for four and a half hours on Monday.

It was not immediately clear whether the positive test would affect Sullivan’s travel plans.

The White House announced last week that Biden would travel to southern Germany for the Group of Seven summit and continue on to Spain for a NATO summit in late June.