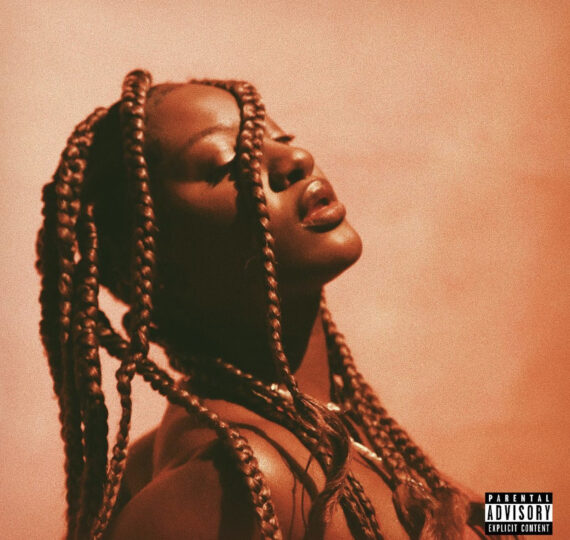 Tems is still unwell and has now pulled out of the Strawberries & Creem Festival in the United Kingdom.

The Nigerian singer announced she will not be at the festival in a statement she released today.

“I had expected to be well enough to perform and was advised by my doctor that I would most likely be recovered in time for my set at Strawberries and Cream.

“I am devastated to have pulled out but I hope you still have an incredible day at the festival with lots of amazing artistes playing.

” I look forward to seeing you in Cambridge as soon as I possibly can.”