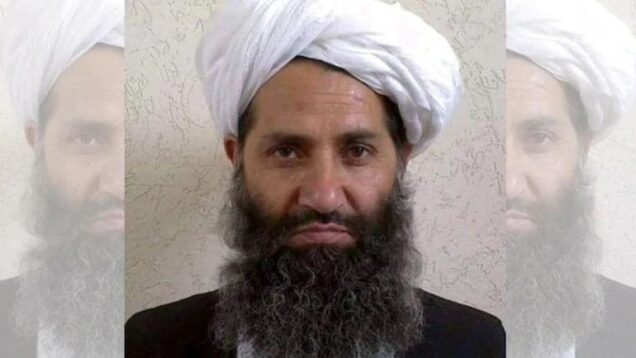 The Taliban’s Foreign Ministry has welcomed Britain’s announcement that it did not support anyone seeking political change through violence in Afghanistan.

Abdul Qahar Balkhi, the ministry’s spokesperson, revealed this in a statement on Monday.

“Acknowledgement of the fact that peace and stability in Afghanistan, along with positive engagement with IEA (Islamic Emirate of Afghanistan), is in the interest of the region and the world is praiseworthy,’’.

On Sunday, the British Chargé d’affaires to Afghanistan, Hugo Shorter, said that his country did not support anyone, including Afghan nationals, seeking to achieve political change through violence.

“Or any activity inciting violence for political purposes in Afghanistan, would not be allowed,” Shorter said in a statement.

He added that Britain would not allow its soil to be used to plan or prepare acts of violence, and strongly discouraged others from doing so.

“Violence of any kind is not in Afghanistan’s interests, nor the international community’s, and we deplore terrorist attacks of all kinds.”

It emphasised that there was no alternative to engaging in dialogue with the current administration of Afghanistan.

The UK’s announcement is coming on the heels of an attack on a Sikh Temple, which the Islamic State took responsibility for; and the latest military gain by an anti-Taliban resistance group.