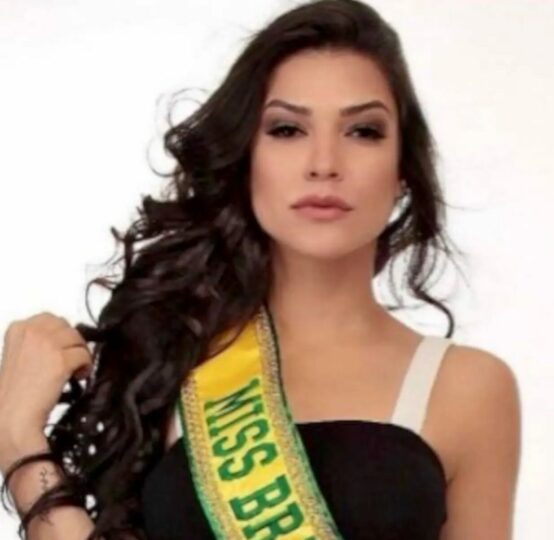 A Brazilian beauty queen, Gleycy Correia has died following a routine operation to have her tonsils removed. She was just 27 years old.

According to reports, she developed a brain hemorrhage and a heart attack, more than two months after the operation.

Correia — who was crowned Miss United Continents Brazil in 2018 — passed away Monday at a hospital in the Brazilian city of Macaé.

Her body has been sent to a local medical examiner for an autopsy, reports New York Post.

“She had surgery to remove her tonsils [in late March] and after five days at home, she had a hemorrhage,” Correia’s family priest, Lidiane Alves Oliveira, told the Mirror.

“She went to [the local hospital] Unimed and had a cardiac arrest on April 4,” he continued.

“Since then she was in a coma, with no neurological activity, and today she passed away,” the priest heartbreakingly stated.

Meanwhile, another another religious official and family friend, Pastor Jak Abreu, took to social media to share his condolences.

Abreu stated that the beauty queen’s parents believe that there was medical malpractice during the routine tonsil removal operation.

“God chose this day to collect our princess,” he wrote. “We know that she will be greatly missed, but she will now be brightening the sky with her smile.”