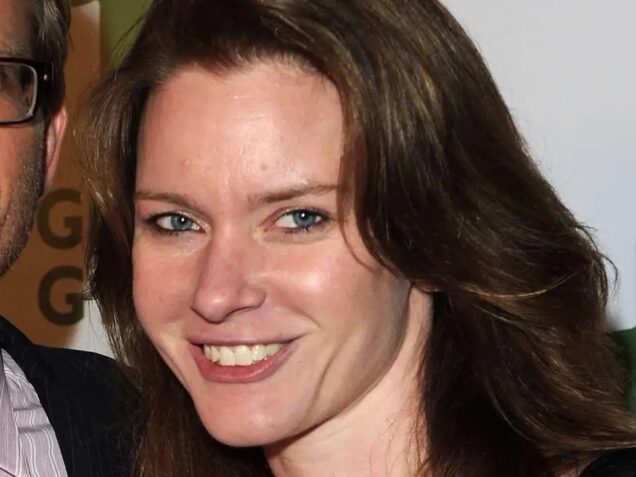 “I no longer live with or wish to be related to my biological father in any way, shape or form,” declared one of the daughters of the world’s richest man, Elon Musk.

The 18-year-old—whose identity has not been disclosed said she wants to take on the maiden name of her mother, Justine Musk, Musk’s first wife.

Musk’s daughter made the declaration in a court petition.

According to the Daily Beast, the anonymous daughter’s petition to have her gender officially recognised as female and her name formally changed on a new birth certificate was filed in California Superior Court in April.

There will be a hearing on it later this month.

TMZ was the first to report the filing, which suddenly began circulating on Reddit and Twitter this weekend.

The Daily Beast emailed Elon Musk about his daughter’s petition prior to the TMZ report and he responded thus:

“She does not want to be a public figure. I think it is important to defend her right to privacy. Please don’t out someone against their will—it’s not right.”