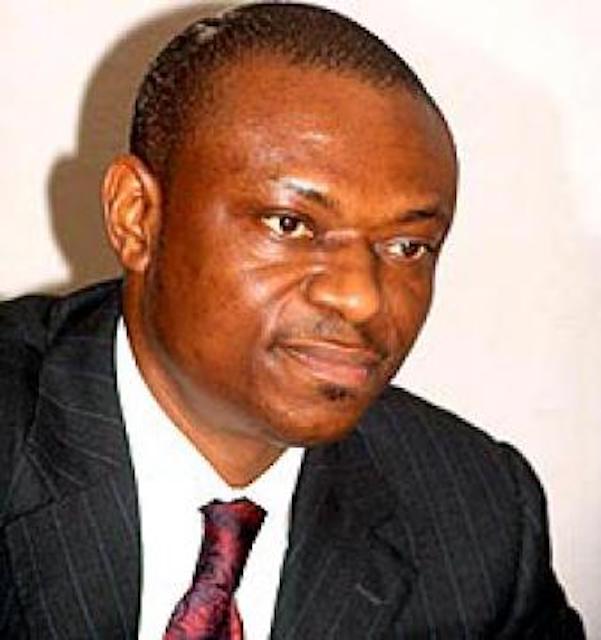 A three-man panel of the Court of Appeal, Lagos Division has upheld the conviction of a former Managing Director of the defunct Bank PHB Plc, Francis Atuche.

Atuche and Anyanwu approached the court to set aside their conviction by Justice Lateefa Okunnu of the Lagos State High Court sitting in Ikeja.

The Appeal Court panel, comprising Justices Sadiq Umar, Adebukola Banjoko and Kayode Bada, while resolved all the issues in the appeal in favour of the Economic and Financial Crimes Commission, EFCC.

However, the panel said that Atuche’s jail term was 12 years concurrently, rather than 120 years, handed down by the lower court, if calculated consecutively.

Also the panel reduced Anyanwu’s jail term from 10 years to eight years and affirmed the discharge and acquittal of Atuche’s wife, Elizabeth.

In an abridged ruling read by Justice Umar, the three-man panel upheld the EFCC’s arguments and unanimously dismissed the appeal.

In 2021, Justice Okunnu, while sentencing Atuche and Anyanwu upheld the arguments of the prosecution counsel, Kemi Pinheiro, SAN.

About three years after their arraignment by the EFCC in 2011, they had approached the Court of Appeal, to challenge their trial by the lower court for lack of jurisdiction.

But in a judgment delivered in September 2016, the court ordered Justice Okunnu to hands-off the trial, but did not quash the numbers of counts against the defendants.

Consequently, the EFCC approached the Supreme Court to set aside the judgment and order a retrial in the matter.

In its judgment, the apex court directed that the case be returned to Justice Okunnu for continuation of trial.

While the trial lasted, Pinheiro opposed Atuche’s contention that the funds in dispute were loaned and not stolen.

Delivering judgment, Justice Okunnu held that “The first and third defendants did not debunk the evidence of the prosecution that the loans were used to purchase shares.

“They rather contended that the monies granted as loan could be used for whatever purposes.”