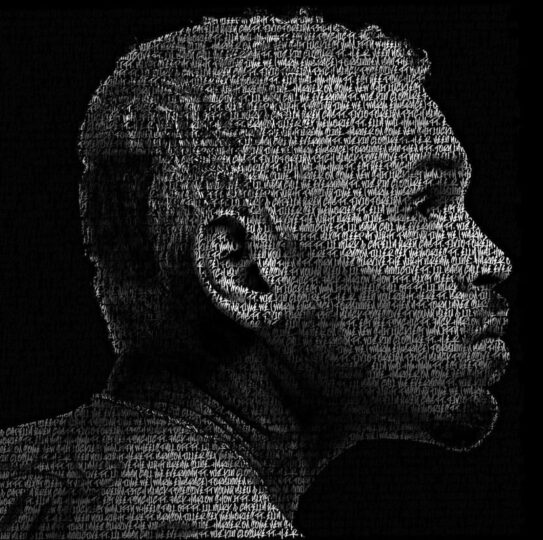 American singer-songwriter, Christopher Maurice Brown who is popularly known as Chris Brown, has announced the release date for his new album “Breezy”.

He disclosed this on his verified Instagram page on Wednesday night.

According to the singer, the new album will drop on his website and streaming networks on Friday, 24th of June, 2022.

“Breezy” is his tenth album and will feature Wizkid, Lil Wayne, and Bruno Mars, amongst other top artists. It is a follow-up to his 2019 album “Indigo”.

In February 2022, he stated on his Instagram account that the album would contain some pure R&B material.

He later said that on some of the album’s songs he wanted to depict “a different type of love mixed with heartbreak”.