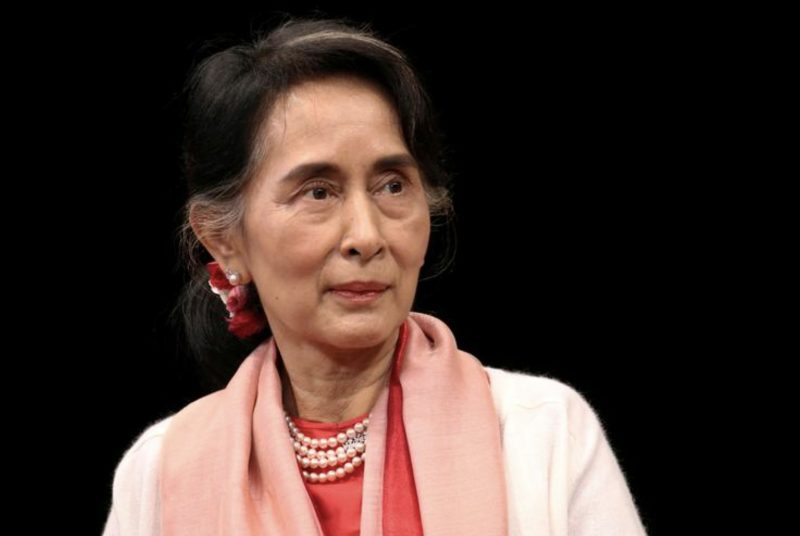 Myanmar’s ousted leader Aung San Suu Kyi has been transferred from house arrest to a prison in the capital Naypyidaw.

There, she would be held in solitary confinement, military spokesperson Zaw Min Tun said on Thursday.

“It is confirmed that Daw Aung San Suu Kyi was sent to the prison in accordance with criminal laws,’’ Zaw Min Tun said in a statement.

He added that she was well treated in solitary confinement.

Suu Kyi faces 11 corruption charges, each of which carries a potential sentence of up to 15 years in prison.

In April, she received her first conviction for accepting a bribe of 600,000 dollars in cash and gold bars from the former chief minister of Yangon.

She has denied the claim.

Journalists and members of the public were banned from attending the trial and Suu Kyi was barred from speaking to the media.

Human rights activists have spoken of a show trial.

Myanmar’s military junta has now ordered all legal proceedings and trial hearings to be moved from a courtroom to prison, according to the local media and sources familiar with the proceedings.

Suu Kyi was arrested on Feb. 1, hours before the military overthrew Myanmar’s democratically elected civilian leaders and returned the country to military rule.

Since then, Myanmar has been in political turmoil, with the military struggling to contain peaceful street protests.

Civil disobedience movements and armed resistance fighters were trying to unseat the military government by force.

According to the rights group Assistance Association for Political Prisoners, at least 1,900 people have been killed and more than 14,000 arrested since the coup. (dpa/NAN)