NAICOM to begin enforcement of compulsory insurances in FCT 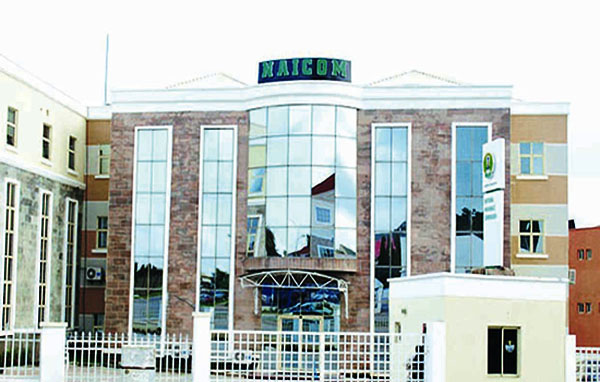 A statement released by the Commission in Abuja on Thursday, said that NAICOM had organised a workshop for the Joint Taskforce on the enforcement of Compulsory Insurances in the FCT as a pilot scheme.

The Commission said the workshop was aimed at sensitising members of the taskforce on the requirements of the law with respect to compulsory insurances and the enforcement modalities to be adopted.

NAICOM said that the members of the taskforce comprised of representatives from the Nigeria Police Force, the Federal Road Safety Corp (FRSC), the Federal Fire Service, FCT Fire Service and Vehicle Inspection Office (VIO) in the territory.

Other representatives are from the Office of the Attorney General of the Federation and the Federal Capital Territory Administration (FCTA).