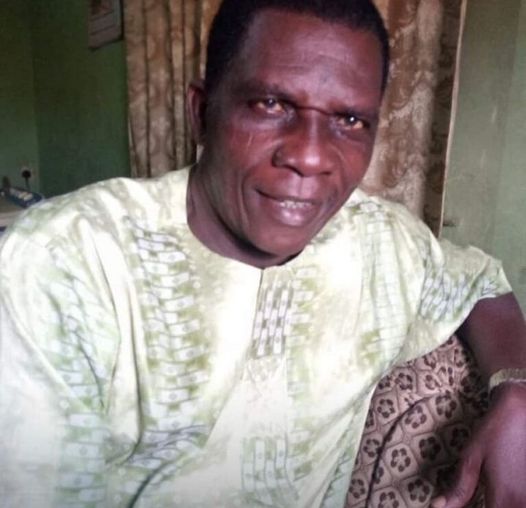 Veteran Nollywood actor, Olaniyi Raji, known as Baba Atoli has died after battling with an undisclosed ailment for a long time.

Actress Foluke Daramola confirmed the death of Baba Atoli’s death on his Instagram page on Thursday.

Sharing a photo of the actor, Daramola wrote: “Sad we lost baba Atolly. Such a shame.”

The actor had in a Youtube post early this year begged for financial assistance to fight an undisclosed ailment.

Daramola had also begged good willing Nigerians to rally round and financially support the late veteran due to his failing health.

His death is coming shortly after veteran Nollywood actor and filmmaker Yinka Ogundaisi died.
Over 10 Nollywood actors and actresses have died in the first half of 2022.
Tags:   Baba Atoli