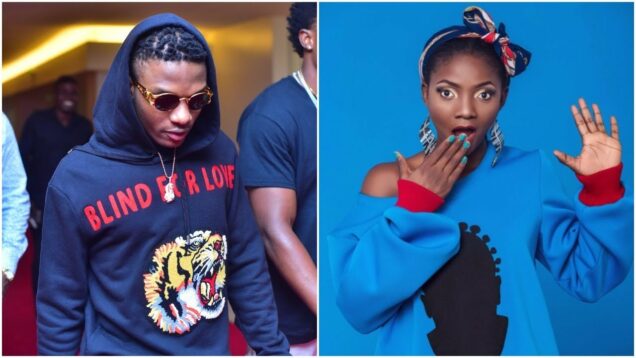 Info Digital Africa (ID Africa), owners of Nigerian Entertainment Today (Netng) and People’s Choice Awards have announced the nominees for the sixth edition of the awards.

Multi-award-winning artistes, Wizkid and Simi lead the pack of NET Honours Class of 2022 nominees with four nominations each.

This was disclosed by Femi Falodun, the Chief Executive Officer, ID Africa, in a statement on Thursday in Lagos.

Falodun said that this year’s edition would feature 35 categories, including 15 new voting categories that will give fans more power to choose their favorite celebrities for the awards.

He said Netng initiated NET Honours to recognize and celebrate Nigerians’ favorite celebrities and public figures who had contributed to shaping the most exciting pop culture topics and events in the year under review.

“Other notable nominations include Mr. Macaroni, Sabinus, Kiekie, Taaooma, and Broda Shaggi, who secured two nominations each for Most Popular Comedian and Most Popular Social Content Creator,” he said.

He said in 2016, it evolved into NET Honours People’s Choice Awards, then in 2020, due to the pandemic, the awards went virtual, reaching over 10 million people worldwide.

“The platform is a valuable source of insights for brands, organizations, and governments that are trying to understand young Africans and their digital media consumption habits,” he said.

He said online voting for the 15 new categories would commence at 7.00 pm WAT on thenet.ng/honours, and will end by midnight on June 28.

According to him, winners will be announced on July 1 on the Netng website and social media platforms.