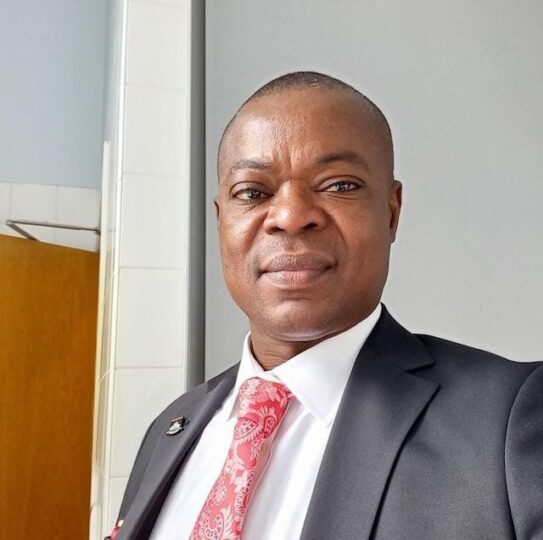 Mr Ademola Adekoya Coordinator, Centre for Information, Press and Public Relations of LASU, said this in a statement in Lagos.

Adekoya said the council also approved the appointment of Mrs. Margaret Ogunkoya as the Director, Internal Audit of the institution.

“The new Registrar, Fanu, was a former acting registrar of the university, and until his new appointment, the Deputy Registrar, Vice Chancellor’s Office.

“The Bursar, Olayinka, will serve a second tenure of four years in the position.

Ogunkoya, the new substantive Director, Internal Audit, occupied the same position in acting capacity until confirmation of her appointment.

Adekoya added that the Principal Officers would assume duty on July 2.

The Vice Chancellor of the institution, Prof. Ibiyemi Olatunji-Bello, congratulated and wished them a successful tenure.

The tenure of the outgoing Registrar, Mr Olayinka Amuni, will end on July 1.