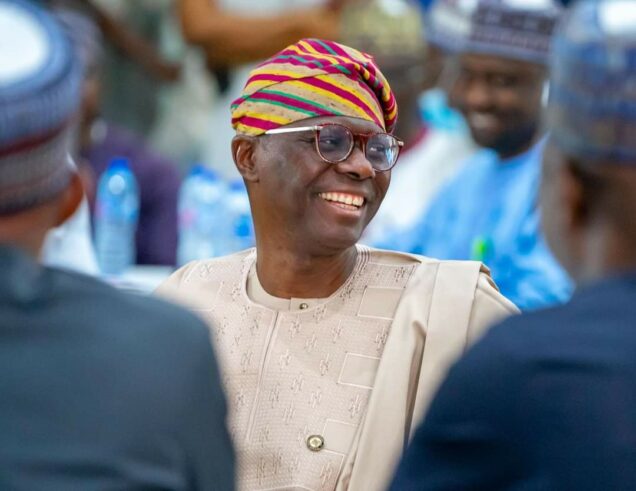 The students, who finished at Ojota Senior Secondary School, described the Lagos government as a trailblazer, urging other states to emulate the state.

They spoke in interviews with the News Agency of Nigeria (NAN) on Friday.

They told NAN that some of them were able to acquire secondary education because it was offered free by Lagos State Government.

Miss Stephanie James said that she was excited to complete secondary education.

She thanked Lagos State Government for the opportunity and praised her teachers for their patience and commitment.

James urged her schoolmates to ensure that their secondary education would count.

She, however, appealed to the state government to improve teaching and learning facilities in secondary schools as well as sustain free education.

“I want the government to improve facilities for learning in schools.

” Conducive learning environment will make students to be more interested in education.

“Government should continue the free education; this will help those whose parents cannot afford school fees to be educated.

“When they are educated, they will think better,” she said.

James, who wants to study law at the University, urged her juniors to make maximum use of the free education to develop themselves.

Uzoma said that he and other students autographed on their school uniforms after their last examination paper, for remembrance.

Adekoya called on the government to employ more teachers and pay them better so they would teach better and students would be more developed.

Miss Ramatu Hassan said that she was grateful to God and the state government for completing secondary education.

She described Lagos State as a trailblazer, urging other states to make secondary education free to give more opportunities to indigent people to achieve education.

Miss Omotayo Elizabeth told NAN that it was a huge blessing to finish secondary education.

“I thank the government for free education. The program should continue both in Lagos and other states of Nigeria.

“This will help more people to attend secondary school.”