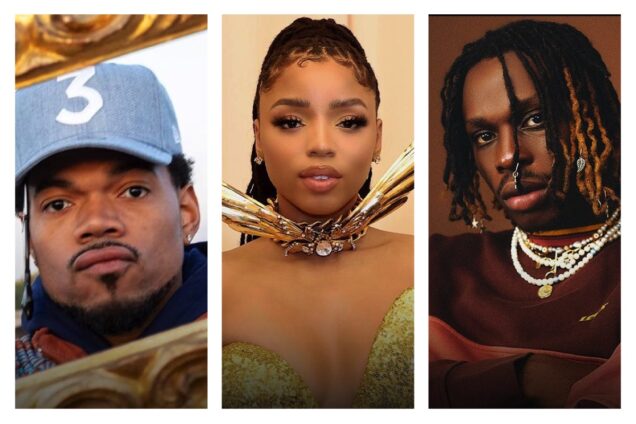 Additionally, up-and-coming artists, GoGo Morrow and OGI will be gracing the BET Amplified Stage, BET Music’s stamp of approval on the next big thing in music.

Culture’s biggest night, the “BET Awards,” continues its reign in its twenty-second year as the ultimate platform to showcase the best, brightest, and most beautiful aspects of the Black experience – celebrating Black music’s present and future and elevating the culture and being a driving force for social change.

Jesse Collins Entertainment is the production company for the show with Jesse Collins, Dionne Harmon, and Jeannae Rouzan-Clay serving as Executive Producers.