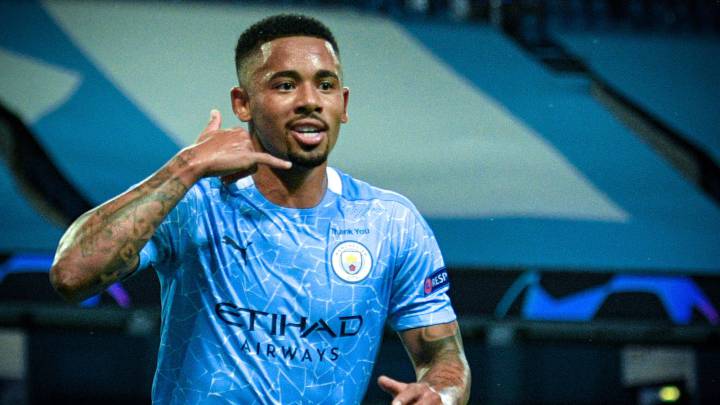 Manchester City and Arsenal have struck an agreement in principle on signing Brazilian player Gabriel Jesus.

This comes two days after the conclusion of the personal contact between Jesus and the Gunners, who on Friday agreed to a £45 million transfer fee with Man. City.

Jesus had since the start of June expressed his intention to join the Gunners, but was concerned about the disparity of both clubs.

His agent, Marcello Pettinati said Arsenal worked closely with him for over six months in order to sign him away from the Premier League champions this summer.

Speaking with Sky Sports, Ze Roberto said “Gabriel Jesus is a player who has a lot of talent and a lot of potentials, but he needs to have more playing time in order to gain confidence.

“The mentality Pep Guardiola has is to rotate his whole team and give opportunities to every player, but I believe the best version of Gabriel Jesus is when he is motivated and playing consistently.

“When a player like Gabriel is in the team then out of it, it is very difficult for him to have stability and find confidence. I think it is always going to be difficult for that to change at Manchester City.”