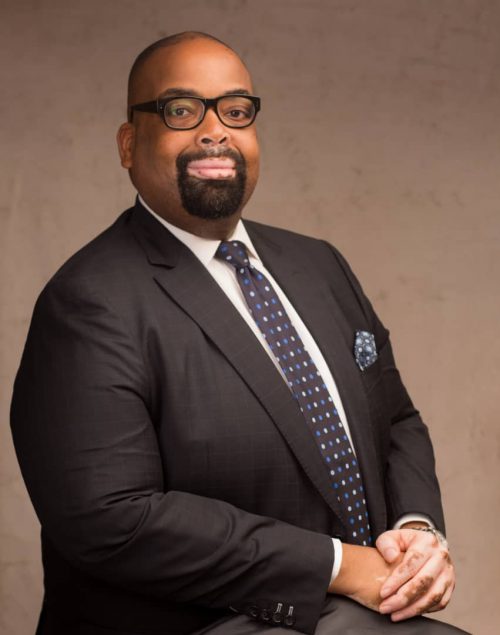 The Nigerian Bar Association (NBA) has demanded the urgent reform of the judiciary following the resignation of Justice Tanko Muhammad as the Chief Justice of Nigeria (CJN).

Tanko Muhammad, 68, on Monday, resigned from his position on health grounds.

Reacting to Muhammad’s resignation in a statement, NBA President Olumide Akpata prayed for a peaceful retirement and wished him a quick recovery.

Akpata noted that the former Chief Justice had served the nation for a long time.

However, he said that public confidence in the judiciary and indeed the legal profession was at an all-time low and this needed to be corrected.

“These should form the immediate first tasks for Justice Olukayode Ariwoola, who is expected to now take over as the Acting Chief Justice of Nigeria.

“The NBA welcomes the appointment of Justice Ariwoola and pledges its readiness to work with him and the judiciary in cleansing the Augean Stable and addressing the ills that have continued to plague, not just the judiciary but the entire legal profession.

“It is however impossible to consider His Lordship’s retirement in isolation of the recent unprecedented developments at the Supreme Court where 14 justices of the Court censured the outgone CJN over his handling of their welfare and related issues.

Thereafter, he commended the outgone CJN for having a cordial working relationship with the bar and the bench.