Over 600 inmates escape from rehabilitation centre 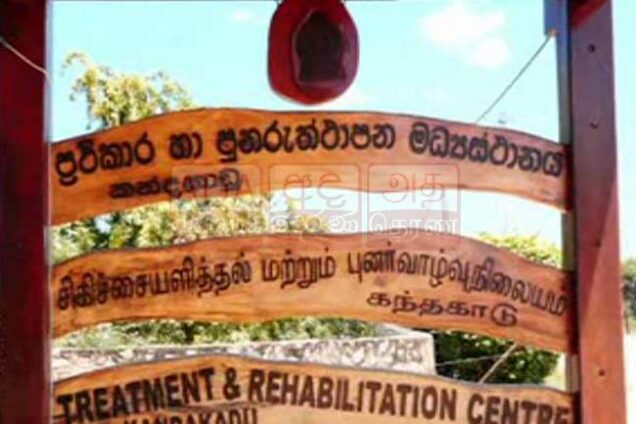 Police on Wednesday reported that more than 600 inmates escaped a rehabilitation centre in Polonnaruwa, Central Sri Lanka, following a clash between two groups of detainees.

Police spokesman Nihan Thalduwa, said that the military and additional police personnel had been deployed to the Kandakadu Rehabilitation Centre, to bring the situation under control.

According to the spokesman, a manhunt has been launched for the escaped inmates.

Thalduwa said however, the remaining 400 detainees at the centre were blocking the army and police from entering the premises.

He said the area around the rehabilitation centre, which holds around 1,000 detainees, had been cordoned off, and security had been tightened in the neighbouring areas.