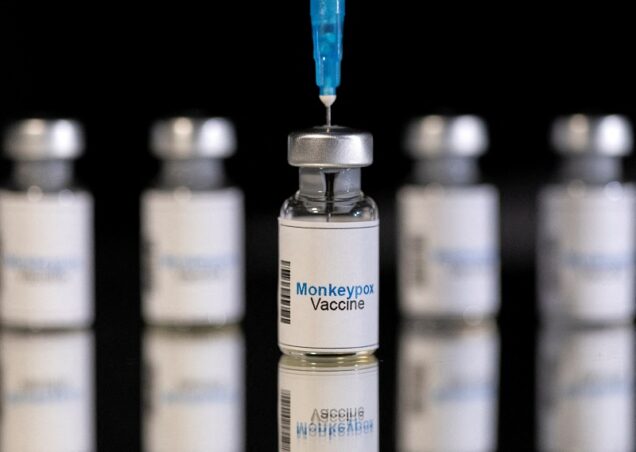 United States of America on Wednesday announced that it would distribute monkeypox vaccines across the country to address the spread of the virus.

The government said it would focus its attention on people most at risk and communities with the highest numbers of cases.

According to the White House the U.S. Department of Health and Human Services will immediately send 56,000 doses of the Jynneos vaccine to areas with high transmission.

It added that an additional 240,000 doses would be distributed over the next few weeks, with even more to come this summer and fall.

The White House said a combined 1.6 million additional doses would become available over the coming months.

According to the latest count from the U.S. Centres for Disease Control and Prevention (CDC), the states with the highest numbers of monkeypox cases include California, New York, Illinois and Florida, as well as Washington D.C.

The CDC director, Rochelle Walensky said, “we are recommending that vaccines be provided to both people with known monkeypox exposures who are contacted by public health and also to those people who have been recently exposed to monkeypox.”

According to the latest CDC data, since the first monkeypox case was confirmed in the United States on May 18, 306 cases have been reported in 28 states as of Tuesday. (Xinhua/NAN)