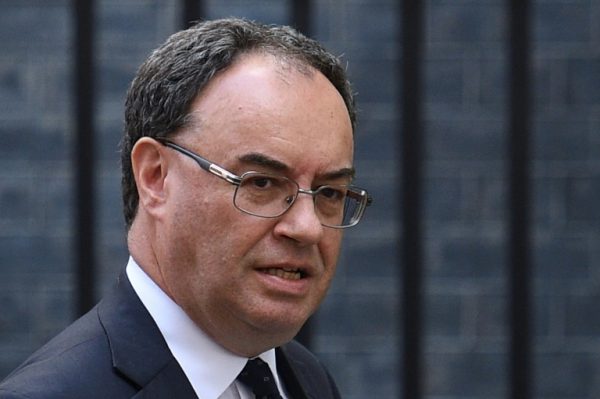 Britain is suffering a sharper economic slowdown than other rich countries and inflation looks set to last longer than elsewhere, the governor of the Bank of England has warned.

In a bleak assessment, Andrew Bailey said the economy was at a ‘turning point’ following its post-Covid recovery as it is battered by a ‘very large national real income shock’.

And he said the Bank stood ready to hike interest rates more aggressively as it battles to get inflation under control.

The Bank is tasked with keeping inflation at 2 per cent but prices are now 9.1 per cent higher than a year ago – the biggest increase for 40 years.

The central bank’s own forecasts suggest inflation will hit 11 per cent before the end of the year as the energy price cap rises again and the cost of other goods from food to fuel soar.

The surge in the cost of living – which threatens to tip the economy into recession – has raised questions over the Bank’s handling of the economy under Mr Bailey.

Speaking alongside leading central bankers in Portugal Wednesday, he said: ‘I think the economy is probably weakening rather earlier and somewhat more than others.’

‘We are being hit by a very large national real income shock, which is coming from outside.

‘When I look at the UK economy at the moment, it’s very clear that the economy is now starting to slow. We are at something of a turning point in that respect.’

Mr Bailey also warned a further increase in the energy price cap in October – following the hike in April – would push inflation even higher.