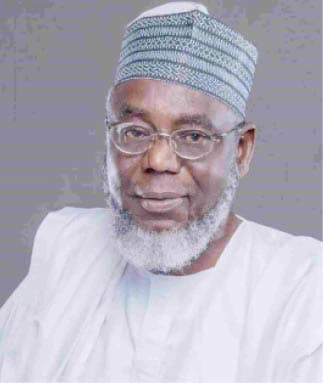 Ahead of the 2023 general elections, the National Rescue Movement (NRM) has been plunged into crisis as Alhaji Abubakar Usman, the Deputy National Chairman of the party and other northern politicians dump the party.

The northern politicians said their resignation was based on marginalization by their southern counterparts.

Alhaji Abubakar Usman, the Deputy National Chairman of the National Rescue Movement (NRM) on his part said he left the party because it lacked internal democracy.

Usman, who resigned his membership of the NRM on Wednesday, told newsmen in Abuja that he left because he was not happy with the situation at the party.

“Taking you back along memory lane, NRM was formed and got registered in 2018.

“I was one of the founding members, that were more than 50 in number, but as of recent, only three of us were still in the party all the rest have gone, maybe because of the way the party is being run.

“I decided to quit because of the glaring lack of democracy in the party, the majority of the National Working Committee members are from one zone.

“The national chairman of the party is from South East, same is the presidential candidate, deputy national secretary, welfare and other officers.

“They take decisions and just come to tell us what they have decided. The truth is all of us who came together to register the party has left,” he said.

Abubakar also alleged that some people were trying to use the NRM as a money-making venture, ahead of the 2023 poll.

He said that he was making consultation before deciding to join a new party.

Abubakar, who was the party’s Kastina State governorship candidate in the 2019 poll, said that he joined politics to provide services to the people.

“I am convinced that politics is not only about making money but to serve the country and humanity in general,” he said.