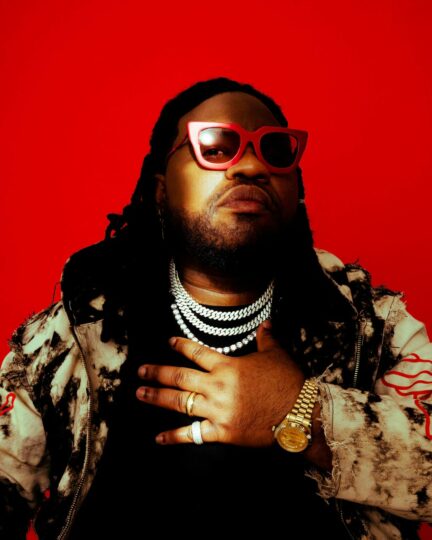 Born in Boston, Massachusetts and raised in Port Harcourt, Nigeria. He moved back to Boston to study Music Production at Berklee College of Music.

Duncan Daniels started out making music in the early 2000’s as a music producer working in Port Harcourt City Nigeria. His first album titled “I don Taya” was released in 2006 and since then, He has been putting out music consistently for over a decade now.

Some of his earlier known works in the Afro music scene was a track titled “Like This” ft MI (2010), around the same time he moved to New York City. He has also been nominated multiple times at the Nigerian Entertainment Awards (NEA).

His 5th Studio album, and 1st full Afro-Beats project “Afroeclectic” was released on February 14th of 2020, a week before the pandemic lockdown began. He spent the better part of 2021 releasing singles every quarter, while working on his 6th studio album titled “Songs of Limitless Optimism” (SOLO) which is set to be released on August 12th 2022.

‘Obalende’ off the album is scheduled to premiere worldwide tomorrow the 1st of July on all digital platforms. Duncan Daniels goes back in time to his brief trips from PH to Lagos in the mid-2000s, always having to pass through the ultra-busy Obalende area of Ikoyi, Lagos Island before getting into Victoria Island.

He takes us on a nostalgic journey, tapping into the 1998 song “So into You” by Tamia with similar progressions and melodies.

A catchy live song is reminiscent of the Caribbean Islands’ cool breeze and plan trees. This sunny summer vibe will see cruising along the freeway with the top down on summer night.

This is the first single off his 6th studio album S.O.L.O.