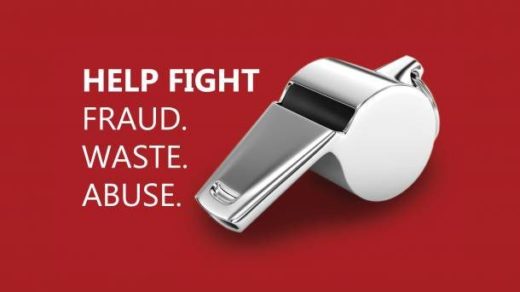 The Economic Financial Crime Commission (EFCC) has expressed worry over the declining number of whistleblowers across the country in spite of rewards offered to informants.

Mr Abdulrasheed Bawa, Chairman of the Commission, made the assertion on Thursday in Awka at a meeting organised by the African Centre for Media and Information Literacy, (AFRICMIL).

He regretted that certain issues were jeopardizing the country’s ability to effectively implement the policy.

He cited difficulty and bureaucratic procedures in claiming the claimed incentives as well as ignorance of the policy’s legal and administrative foundations as hurdles.

“It is also not impossible that the few false informants or whistleblowers who were prosecuted for wanting to turn a serious programme to memes unnerved some other would-be informants.

“Whatever the challenges are, it is imperative that there is fresh awakening to sustain the flow of critical intelligence to Nigerian law enforcement agencies, ” he said.

A crucial component of the Federal Government’s anti-corruption strategy, he continued, the Commission was committed to the whistleblowing policy’s success.

After that, he committed to working with AFRICMIL and other neighbourhood organizations to improve their ability to spot and promptly report suspected incidents of corruption in their neighbourhoods.