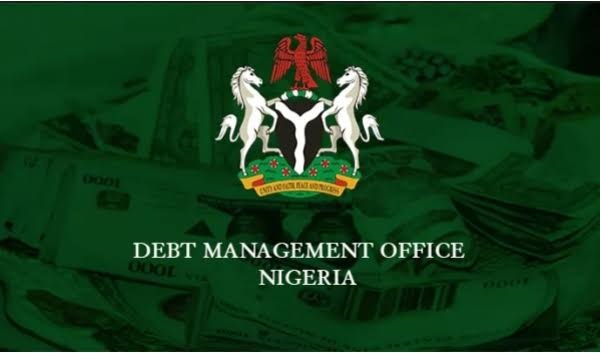 The Federal Government of Nigeria has redeemed its $300 million diaspora bond, which matured on June 27, as a sign of commitment to promptly honour its debt obligations.

This is contained in a statement by the Debt Management Office (DMO) on its website.

The announcement claims that on June 27, 2017, the international capital market issued a five-year diaspora bond.

The country had already redeemed a $500 million Eurobond bond in 2021, it was said.

According to DMO, a portion of the diaspora bond’s profits was utilized to cover the budget deficit for 2017.

Additionally, the bond provided a chance for Nigerians living abroad to make investments in their native nation.

“With the redemption of a $500 million Eurobond in January 2021, and recently the $300 million diaspora bond, the government has increased investors’ confidence.

“It shows the country’s commitment and ability to fulfil its debt obligations at maturity, thereby reinforcing its presence in the International Capital Market”, it said.