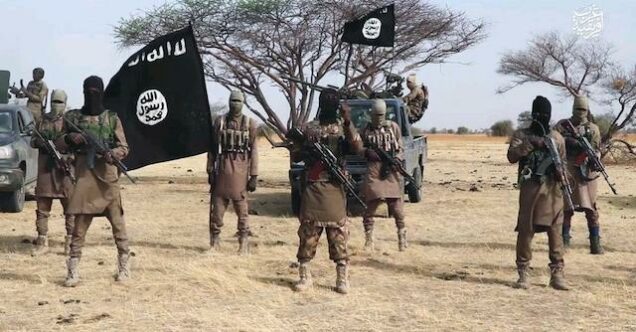 Members of the communities in Birnin Gwari Local Government Area of Kaduna State are said to have paid N400m to terrorists to enable them to go to their farms.

A community leader from the Birnin Gwari Emirate Council, Alhaji Zubairu Abdulra’uf, stated this on Thursday while speaking with the Kaduna State Media Corporation.

He said the constant attacks on communities had paralyzed economic activities in their rural areas and made traveling in the area impossible.

The community leader said the people have to pay or die while defending themselves against the terrorists.

On payment to terrorists, The Punch quoted Abdulra’uf saying “Yes, N200m was paid to bandits in Randegi district alone.

“When you talk of Birnin-Gwari Local Government as a whole, it’s between N300m to N400m paid to these bandits.

“There are three stages of paying these types of taxes to these bandits. You have to pay pre-season and mid-season when the crops are about to start yielding. You will pay these bandits because they will not allow you to have access to your farm. Then, at the end of the season when you are harvesting, you will give these bandits money before you access your farm.

“And when you access your farm after paying these taxes, they will now tell you that apart from giving them money, you will give a ratio of two bags to 10 bags of all the assorted grains.”

He added, “For the past three years, this is what the Birnin-Gwari people have been enduring and we are now in a state of hopelessness and frustration.

“When people are frustrated, they will now look for the best option for themselves which is to arm themselves if the government cannot protect them.”