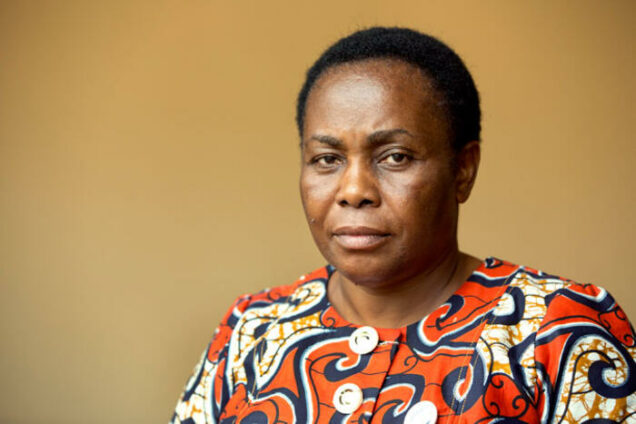 A woman kidnapped twice by militants in the Democratic Republic of Congo, was repeatedly raped and forced to cook and eat human flesh.

The U.N. Security Council was meeting for a regular briefing on Congo, where heavy fighting between the government and rebel groups since late May has sparked a surge in violence.

Lusenge said the woman was kidnapped by CODECO militants when she went to pay a ransom for another kidnapped family member.

The woman told the rights group that she was repeatedly raped and physically abused. Then she said the militants slit a man’s throat.

“They pulled out his entrails and they asked me to cook them. They brought me two water containers to prepare the rest of the meal.

“They then fed all of the prisoners human flesh,” Lusenge told the Security Council, recounting the woman’s story.

Lusenge said the woman was released after a few days, but while trying to return home was kidnapped by another militia group whose members also repeatedly raped her.

“Again I was asked to cook and eat human flesh,” the woman, who eventually escaped, told SOFEPADI.

Lusenge did not name the second militant group during her council briefing. CODECO could not be reached for comment.

CODECO is one of several armed militias that have long been fighting over land and resources in Congo’s mineral-rich east – a conflict that has killed thousands and displaced millions over the past decade.

Congo’s army has been locked in heavy fighting since late May with the M23 rebel group, which is waging its most sustained offensive since a 2012-2013 insurrection that seized vast swathes of territory.

U.N. peacekeepers have been deployed in Congo for more than 20 years.