Not Our Party: Action Alliance disowns lawsuit against Tinubu 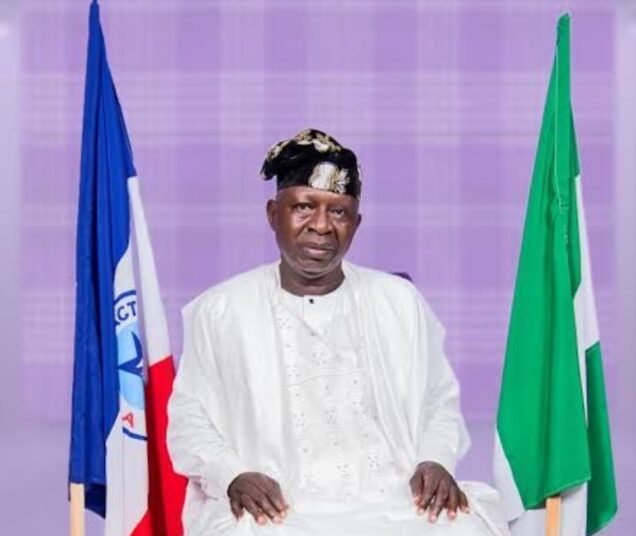 The leadership of the Action Alliance (AA) said Upkai Ukairo and Kalu Agu, the two men who instituted litigation against the presidential candidate of All Progressives Congress (APC), Sen. Bola Ahmed Tinubu are not members of the party.

Mr Adekunle Omoaje, National Chairman of AA, said in a statement that the APC presidential standard bearer, had not committed any offence that would warrant court case against him by the party.

Omoaje said: “It has come to the notice of the leadership of Action Alliance that a suit was purportedly filed on behalf of the party at the Federal High Court, Abuja against the All Progressive Congress and its presidential candidate, Asiwaju Bola Tinubu.

“The matter said to be filed and deposed to by one Upkai Ukairo and one Kalu Agu, has nothing to do with Action Alliance.

“As a matter of fact, both Upkai Ukairo and Kalu Agu are alien to the party and its leadership. They most probably are effigies or at best imaginary personalities.”

According to him, the party did not file any suit against Tinubu.

“We advise the said respondents in the purported suit to disregard and discountenance the entire matter in its entirety as it did not emanate from my table as the National Chairman of the party neither was our legal desk in the know of such matter.”

Omoaje urged Nigerians to be wary of persons with questionable character intending to take advantage of them.

He said that the leadership of the party was busy working to fulfill all legal documentation required by law to participate in the approaching Osun State gubernatorial election and the 2023 general elections.

The News Agency of Nigeria (NAN) recalls that the purported suit against Tinubu, reported in some sections of the media on Wednesday, asked the Federal High Court in Abuja to stop the Independent National Electoral Commission from including the name of the All Progressives Congress in the ballot of the 2023 presidential election.

The plaintiff, in the Writ of Summons marked: FHC/ABJ/CS/954/2022, reportedly obtained by journalists on Tuesday, predicated its request on the claim that both the APC and its presidential candidate were not qualified to participate in the 2023 presidential election on alleged forgery committed by Tinubu in 1999.

The suit filed on behalf of the plaintiff by its lawyer, Upkai Ukairo, claimed that Tinubu forged the University of Chicago certificate he submitted in 1999 to aid his qualification for the 1999 governorship election in Lagos State, which was won by him.

The suit has INEC, APC and Tinubu as first, second and third defendants respectively.