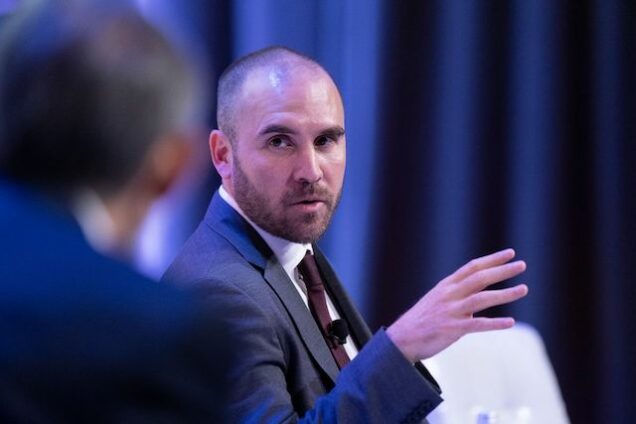 Guzman, who led Argentina’s debt restructuring deal with the International Monetary Fund and creditors, posted a letter to his Twitter account announcing his decision.

“I write to you to present my resignation as economy minister,” Guzman said in a letter addressed to President Alberto Fernandez.

The government is facing its lowest approval rating since taking office in 2019. Inflation is running above 60% and the peso currency is under growing pressure. Sovereign bonds have plummeted.

People are skeptical about the economy and infighting in the governing coalition between moderates like Guzman and a more militant wing.

Guzman said “there should be a political agreement within the governing coalition” to choose his successor.

Miguel Kiguel, former secretary of finance in Argentina, told Reuters that whoever takes over will have a tough time, noting that inflation could hit 80% this year and there is a gap of nearly 100% between official and parallel currency exchange rates.

“We don’t know who’s coming but this will be a very hot potato,” Kiguel said. “Whoever comes is going to have a very complicated time.”