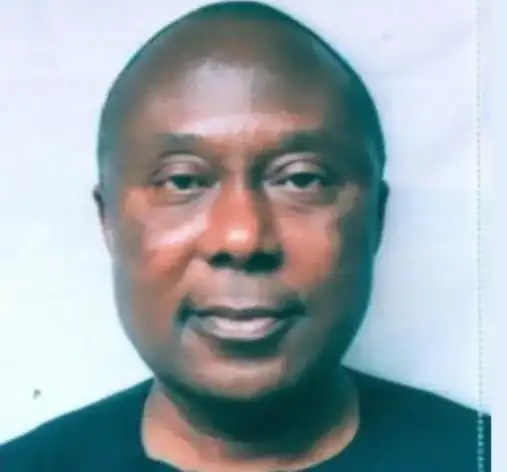 Anamekwe was quietly replaced last month following allegations that he was being investigated by the Economic and Financial Crimes Commission (EFCC).

His removal came amid reports that he said government was borrowing to pay salaries.

Anamekwe was appointed acting AGF on the May 22.

Meanwhile, the Federal Government has initiated search for a new AGF.

The Head of the Civil Service of the Federation (HoCSF), Mrs. Folasade Yemi-Esan in a memo asked permanent secretaries to forward the CVs of eligible directors on Grade Level 17.