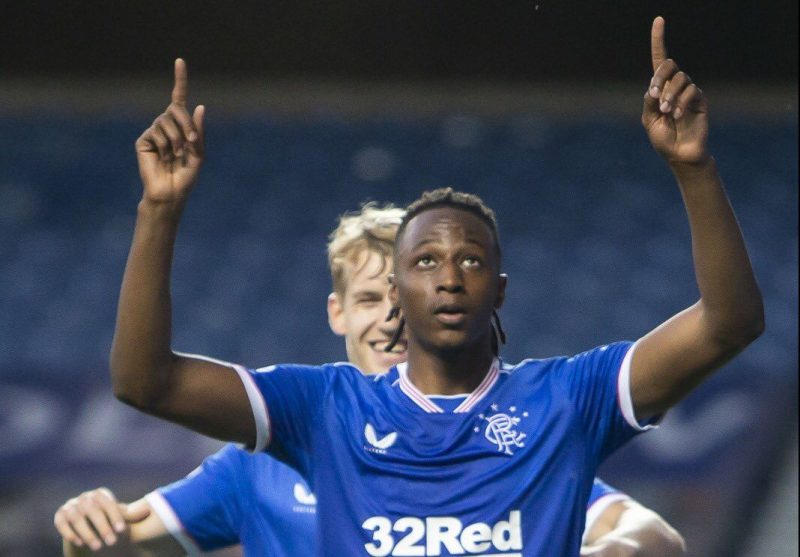 Southampton, Forest and Fulham are in the hunt for Nigeria’s Joe Aribo, the Rangers midfielder who has just one year left on contract.

Aribo has become an integral player at the Ibrox since his arrival from Charlton in 2019, and was part of the side that won the Scottish Premier League in 2020/21 under now Aston Villa boss Steven Gerrard.

After another starring role as the Glasgow side reached the final of the Europa League, Rangers will have to decide whether to cash in on the player this summer.

Alternatively, they run the risk of seeing him leave for nothing next summer.

Southampton lead other clubs interested in Aribo and they hope to get his signature first.

The Nigeria international showcased his versatility, playing in central midfield, attacking midfield, down the right and ended the season playing up front due to injuries elsewhere in Giovanni Van Bronckhorst’s squad.

And last season he had ample opportunity to showcase his abilities to potential suitors, making 57 appearances, scoring nine times – including in the Europa League final against Eintract Frankfurt – and set up 10 more.