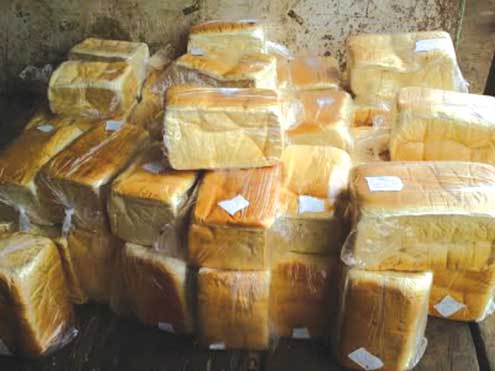 Members of Rivers State Branch Association of Master Bakers and Caterers of Nigeria have announced hike in prices of various types of bread.

While announcing the hike, Chidi Emmanuel Orlu, Chairman of Rivers chapter of Association of Master Bakers and Caterers of Nigeria blamed the adjustment of prices on costs of baking materials, diesel, mixers and other associated costs of producing bread.

He said making the hike in the cost of materials have made hike in prices of bread inevitable.

Mr. Orlu pleaded with customers and residents of Rivers State to show understanding and adjust to the new prices because Bakers too are not finding it easy.

Another Baker, Simon Chukwuji, pointed out that to transport a truck load of flour from Calabar to Port Harcourt costs N500,000 and above.

Mrs Nkem Nwora,a mother of five, has lamented that it has become increasingly difficult to include bread in the family breakfast menu because of the cost. “A sliced loaf of bread which used to sell for N300 now sells between N900–N1,000. When you buy the bread you to also need buy beverages to make a complete meal. I have resolved to change menu,”she said.

She, however, exonerated the Bakers from blame, noting that as businessmen experiencing high cost of production, bakers have to break even.

Mrs Nwora called on the federal government to intervene and bring down prices of baking materials, foodstuffs and costs of production.