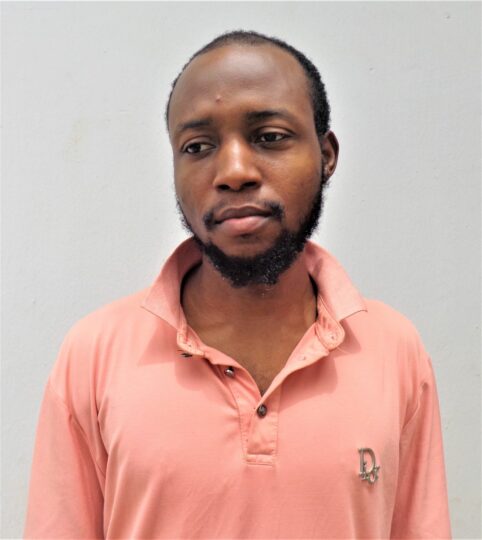 A High Court in Kaduna State on Tuesday ordered the EFCC to sell an iPhone 12, HP laptop, and a Mercedes Benz C300 belonging to Julius Emmanuel, and the proceeds paid into Federal Government coffers.

Delivering Judgment, Justice Hannatu Balogun, sentenced Emmanuel after he pleaded guilty to internet-related fraud to one-year imprisonment with an option of N300, 000 fine.

Earlier, the EFCC Counsel, E. K. Garba, told the court that the convict was arrested based on an intelligence report received on his internet-related fraud activities.

Garba said on receiving the report, the convict was arrested in his residence in Kakuri Kaduna, where incriminating documents and materials were recovered from him.

He further stated that investigation into the matter revealed that the convict, who is currently jobless is into internet fraud and had benefited several millions of naira from his fraudulent activities.

The prosecution added that part of the money he got from the fraud activities, he used to purchase a Mercedes Benz C300 worth N8million.

He noted that the defendant committed an offense punishable under the provisions of Section 319 (a) of the Penal Code.

Following the plea of Emmanuel, the prosecution reviewed the facts of the case and tendered the statements of the phones, HP laptop, and the car recovered from him at the point of arrest as evidence.

Garba urged the court to convict Emmanuel in line with his plea and the exhibits tendered before it.