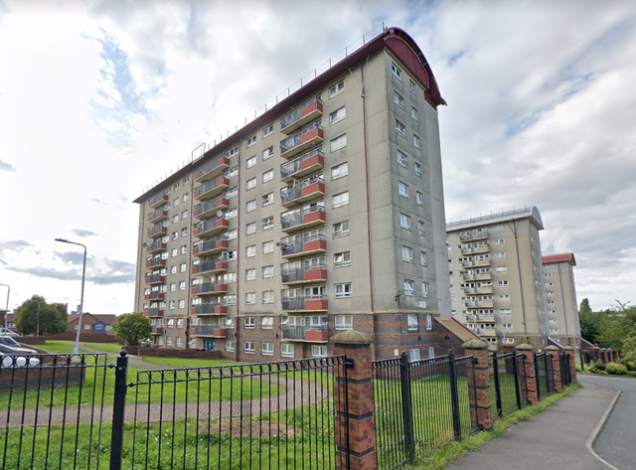 Tower with block of flats in United Kingdom: The one-year old baby boy died after falling off from one like this

A one-year old baby boy has died after falling from a window on the seventh floor of a tower block of flats in Leeds, United Kingdom.

The boy was rushed to a hospital after emergency services were called at 1.25pm on Saturday, 2 July. But despite the best efforts of medics, he was pronounced dead a short while later.

“At 1.25pm on Saturday, July 2, police were contacted by the ambulance service who were attending Saville Green in Leeds where a child had fallen from the window of a flat.

“The one-year-old boy was taken to hospital for emergency treatment but was pronounced dead a short time later.

“The incident is being treated as a sudden unexpected death in childhood and we ask that people consider the family and respect their privacy at what is clearly a very difficult time for them.” West Yorkshire Police said in a statement