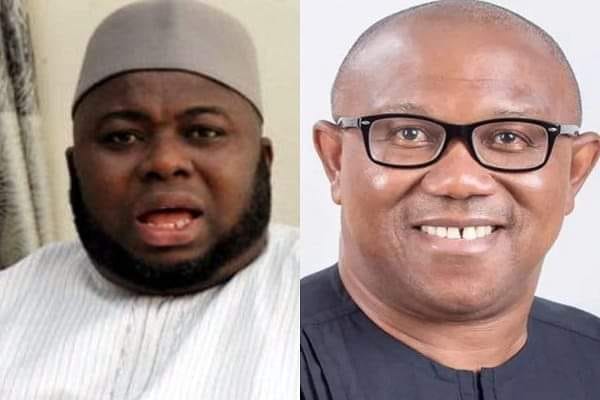 Ex-Niger Delta militant Asari Dokubo, has described the presidential candidate of the Labour Party and the Obi-Dient movement around him as a scam.

Dokubo outrightly dismissed Obi’s chances in next year’s poll, saying he can never match Bola Ahmed Tinubu of the APC or Atiku Abubakar of the PDP.

Dokubo expressed his view Tuesday in a live video posted on his official Facebook page, the founder of the defunct Niger Delta People’s Volunteer Force declared that the ‘Obi-dient’ movement, which is currently going on, is a scam.

“There is a scammer in town. Peter Obi is a scamming people with lies and people are believing him.

“This is nauseating. Peter Obi was a governor of Anambra state for eight years.

“Anambra State is one of the advantageous states in Nigeria because of the people. They have Onitsha, Awka, Nnewi. These are the biggest goldmines in Nigeria after Lagos, Port Harcourt and Aba.

“How would you compare Obi with Tinubu or Atiku? What is his antecedent? Lies. You are showing documents.

“Who showed that you rejected the lands? All these small small [sic] scams, who dem wan do naw [sic]?”