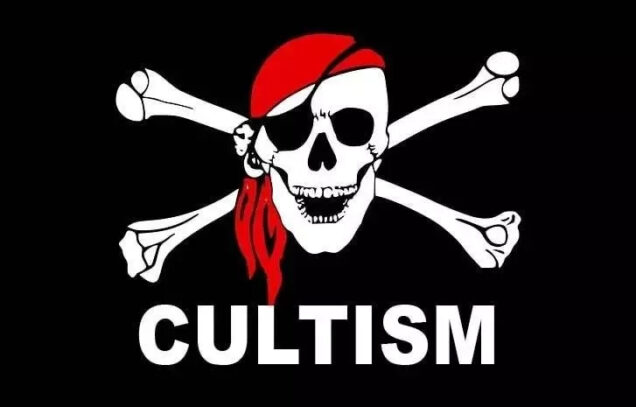 The police in Osun has warned cultists and hoodlums planning to celebrate the July 7, (7/7) Day to desist from such plans, warning that unlawful gatherings or assembly will not be tolerated.

The News Agency of Nigeria (NAN) reports that 7/7 is a day set aside by some cult groups to celebrate what they call ‘cultism day’, when they initiate new members and engage in other violent activities usually at night.

The warning is contained in a statement by the command’s spokesperson, SP Yemisi Opalola, on Tuesday.

“The intelligence that availed the police command revealed that cultists are planning to mark the 7/7 to celebrate cultism.

“In view of this, the Commissioner of Police, Julius Okoro, warned cultists and other unscrupulous elements in the state to stop the plan or any of such action(s) forthwith.

“Consequently, the command, in collaboration with other security agents and Civilian JTF, will not tolerate any unlawful gathering or assembly that will endanger the peaceful atmosphere of the state.

“Any unlawful assembly will not be tolerated, especially during this electioneering period as the plan to mark 7/7 may lead to bloodletting and destruction of properties, ” she said.

Opalola said the CP has given marching orders to the Area Commanders, Divisional Police Officers (DPOs) and Tactical units to be at alert and nip in the bud any act capable of truncating the peace of the state.

She said the CP advised parents and guardians to caution their wards to be law abiding, and desist from any act or unlawful gathering/ assembly before, during and beyond the said date.

“The state Police Command will arrest and prosecute defaulters.

“Also, hoteliers, recreation, event centres and landlords/landladies are by this announcement warned not to allow their facilities to be used for any cult related activities/meetings, as owners of such facilities are liable for prosecution.

“The CP advised the good people of the state to go about their legitimate businesses while the Command has taken necessary security measures to forestall any likely breakdown of law and order.

“Citizens are urged to be security conscious, vigilant, co-operate and collaborate with the security agents by giving useful, credible and timely information and report any suspicious movement or activities,’ she said.