Fulfulde not among 200 languages translated by Meta's supercomputer 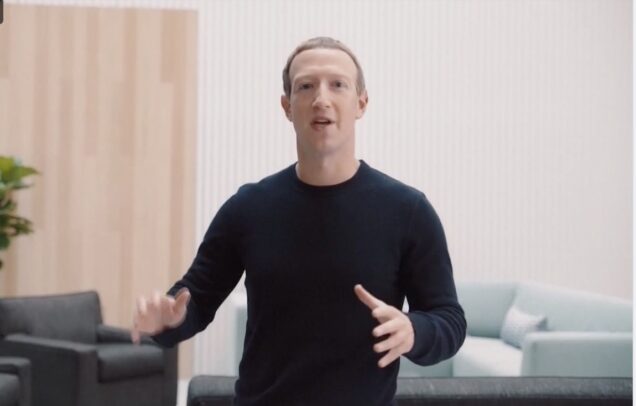 Fulfulde, a language spoken by Nigeria’s Fulani ethnic group did not make Meta’s new AI model, which can translate 200 different languages – including many low-resource ones not supported by current translation systems.

Meta CEO Mark Zuckerberg said the translation is made possible by ‘one of the world’s fastest supercomputers.’

The company dubs its effort No Language Left Behind (NLLB) and it hopes to enable more than 25 billion translations across Meta’s apps each day.

Although there are more than 7,100 known languages spoken worldwide today, many of them do not have enough data sets available in order to train AI.

These so-called low resources languages, apart from Fulfulde, include Egyptian Arabic, Balinese, Sardinian, Pangasinan and Umbundu – which are spoken by a sizeable population but not as much on the internet itself.

‘The AI modeling techniques we used are helping make high quality translations for languages spoken by billions of people around the world,’ Meta CEO Mark Zuckerberg said in a statement posted to Facebook.

The new model can translate 55 African languages with ‘high-quality results,’ the company states.

‘To give a sense of the scale, the 200-language model has over 50 billion parameters, and we trained it using our new Research SuperCluster, which is one of the world’s fastest AI supercomputers.

‘The advances here will enable more than 25 billion translations every day across our apps.’

‘Communicating across languages is one superpower that AI provides, but as we keep advancing our AI work it’s improving everything we do — from showing the most interesting content on Facebook and Instagram, to recommending more relevant ads, to keeping our services safe for everyone.’

‘This means that this can impact billions of people by allowing them to communicate in their own native language,’ says Marta R. Costa-jussa, a research scientist at Meta AI, in a video announcing the effort.

‘This is going to change the way that people live their lives, the way they do business, the way that they are educated, No Language Left Behind really keeps that mission at the heart of what we do — is people,’ says Al Youngblood, a user researcher at Meta AI.