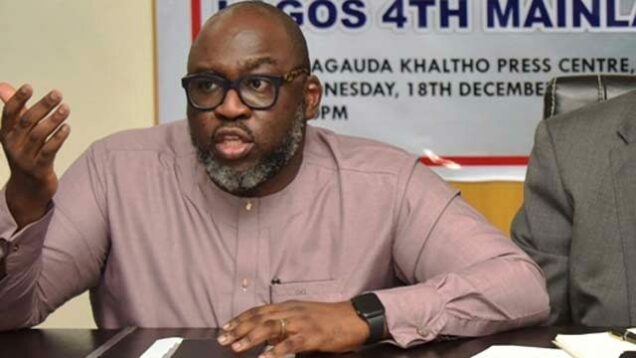 The Lagos Government has announced that it has achieved significant strides in the provision of affordable quality accommodation for residents of the state by taking advantage of the Public-Private Partnerships (PPP) financing model.

Special Adviser to the Governor on PPP, Mr. Ope George, In a statement, said through the PPP model, there were several completed, ongoing and proposed mass housing projects in different parts of the state.

According to the statement issued by the Office of Public Private Partnerships, George revealed that one of the projects was the Housing Estate Development at Igbogbo, Ikorodu.

This is an estate which will be built on 8.8 hectares of land by the Lagos State Government and Messrs. M-Bridge Limited.

Another significant project is the 20 units luxury residential apartment to be built in partnership with Messrs. Westerfield Expert Construction Limited and the Lagos State Government. This will be located in Abuja on the parcel of land owned by Lagos State Liaison Office In Abuja.

George added that the Lagos State Government was also partnering with Messrs. Brooke Assets and Resources Limited to develop 20 hectares of land into a mini city of 3,546 units of one-bed and two- bed apartments in Imota, Ikorodu.

The Special Adviser noted that similar multiple apartments were currently being built by the Lagos State Government at Ilubirin, Abraham Adesanya, Ajah as well as GRA, Ikeja. The GRA, Ikeja project has been approved for the erection of over 80 apartment units on 6,2894 Sqm located within the Lagos State old secretariat building, Ikeja.

Also, he said the government recently commissioned the Greater Lagos LBIC Apartments, which is a product of joint venture between Lagos Building Investment PLC(LBIC) and RPDC.

“In all, the Lagos State Government has commissioned no fewer than 15 housing projects since the inception of the administration of Governor Babajide Sanwo-Olu, and has delivered 3,526 housing units across the state,” George said.

While soliciting more support for the state government from the residents, he restated the government’s commitment to continuously provide infrastructure, particularly affordable and reasonably priced houses to the good people of Lagos State, using the PPP model.