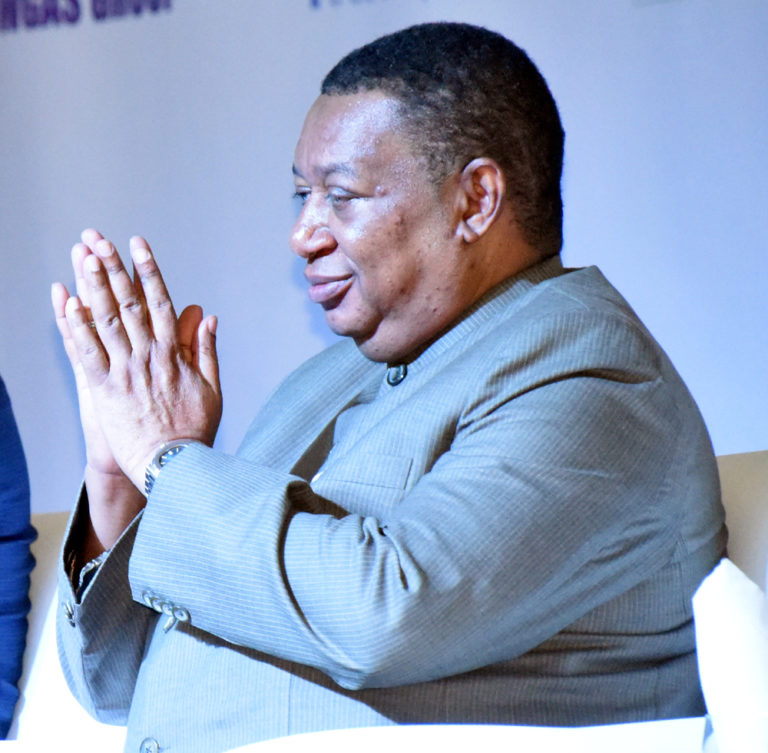 The Organisation of the Petroleum Exporting Countries (OPEC) and the Minister of State for Petroleum Resources, Chief Timipre Sylva on Wednesday mourned the demise of the outgoing OPEC Secretary General, Dr Mohammad Barkindo.

Barkindo passed on in Abuja on Tuesday night at the age of 63.

“He was the much-loved leader of the OPEC Secretariat and his passing is a profound loss to the entire OPEC Family, the oil industry and the international community,” OPEC said in a statement issued on its official Twitter page.

Also, Sylva said Nigeria has been thrown into mourning over the sudden death of Barkindo.

“This is a great loss to Nigeria, to OPEC, to the energy sector and most compassionately to his family which we have in our prayers and thoughts,” he said.

Also, Mr Mele Kyari, Group Managing Director, Nigerian National Petroleum Company (NNPC) said the OPEC boss who was in Nigeria to participate at the ongoing Nigerian Oil and Gas Conference in Abuja died at about 11.00p.m.

“Certainly a great loss to his immediate family, the NNPC, our country Nigeria, the OPEC and the global energy community.

“On behalf of IPMAN, I want to commiserate with OPEC, the Nigerian government and the oil and gas industry on the demise of the beloved OPEC secretary general.

“I pray that God will grant his immediate family and the entire industry the fortitude to bear this great loss, “Okoronkwo said.

Industry watchers said since taking the helms as secretary-general of OPEC in 2016, Barkindo oversaw tumultuous times for the oil producer group, which witnessed volatile markets rocked by historic events including the Covid-19 pandemic, the creation of the OPEC+ alliance with Russia and other non-OPEC states, and Russia’s invasion of Ukraine.

While the organisation lost two members, Qatar and Ecuador, during that time, Barkindo is nonetheless credited with guiding unity among the group’s members in an effort to stabilize global oil markets.

Barkindo was awarded a distinguished fellowship at the Atlantic Council, set to begin upon the completion of his term at OPEC on July 31.

Atlantic Council CEO Frederick Kempe had previously described Barkindo as having “unparalleled expertise on oil markets, security, and governance” and “a deep understanding of geopolitics in a volatile world.”

In a statement included in the Council’s July 1 announcement of the new fellowship, Barkindo had said, “I am deeply honoured to have been recognized as a distinguished fellow at the Atlantic Council.

”I look forward to contributing to the organisation’s work on a plethora of energy-related issues, at a time when the world’s eyes are focused on both short- and long-term energy market outlooks.”