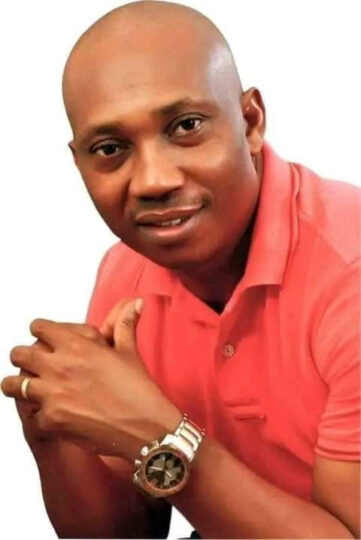 However, a policeman whom the Rivers State Police Command said was “not an Orderly” to the Deputy Governorship candidate was shot dead somewhere at the Government Reserved Area, GRA, Port Harcourt.

Sketchy information has it that Barikor had left his office to the GRA for a meeting on Tuesday night.

At the end of the meeting, some armed men who were outside waiting opened fire at the armed policeman.

The slain policeman, identified as Dogo was in front of Barikor as they were coming out from the meeting venue when the gunmen shot directly at him.

Our Correspondent recalls that Barikor, who is a former lawmaker represented the constituency of Gokana at the Rivers State House of Assembly from 2011 to 2015 was recently announced as the running mate to the Governorship Candidate of APC in Rivers State, Tonye Cole.

However, DSP Grace Iringe-Koko, the Rivers State Police Command’s Public Relations Officer in a telephone interview said “It was not an assassination attempt on the Deputy Governorship candidate. A Policeman was shot and later confirmed dead in hospital where he was rushed to for medical attention.”

According to Koko, “I think he,(policeman),was the target because they saw him with a rifle. Nothing happened to the candidate. We are investigating the incident and the place has been surrounded.”