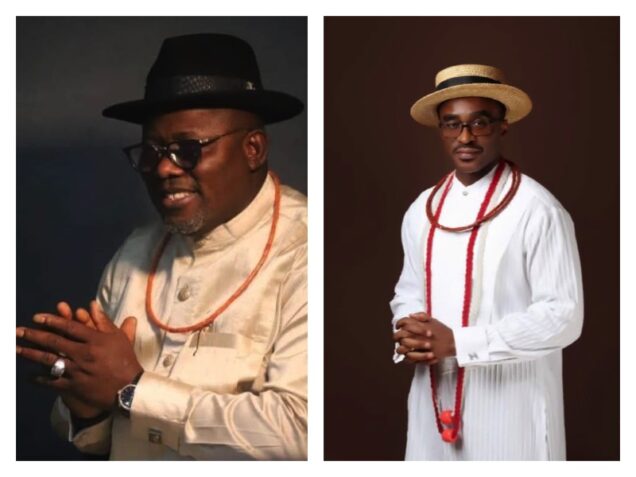 A Federal High Court sitting in Abuja has disqualified Sheriff Oborevwori, the candidate of the Delta State Peoples Democratic Party for the 2023 governorship election.

According to reports, Justice Taiwo Taiwo gave the ruling which disqualified Oberevwori over discrepancies in his certificates.

The court also restrained Oborevwori who is the speaker of the Delta State House of Assembly and anointed candidate of the state governor, Ifeanyi Okowa, from parading himself as the candidate of the PDP.

The court order followed a suit instituted by David Edevbie, a former commissioner for finance, who is the anointed candidate of former governor James Ibori.

Justice declared the case as meritorious. He held that Oborevwori lacked the legal competence to participate in the election.

The judge subsequently directed INEC and the PDP to recognize Edevbie as candidate of the PDP in the 2023 governorship election in Delta State.

Oborevwori, backed by Okowa, emerged candidate of the PDP in the May 25 primary election

However, Edevbie, who came second sought Oborevwori’s disqualification over discrepancies in his academic qualifications and age.

He also contended that the Oborevwori was not validly nominated by his party.

He told the court that PDP violated both its constitution and the Electoral Guidelines, during its state congress that produced Oborevwori as its flagbearer for the forthcoming gubernatorial election.