Elon Musk secretly had twins with his company executive 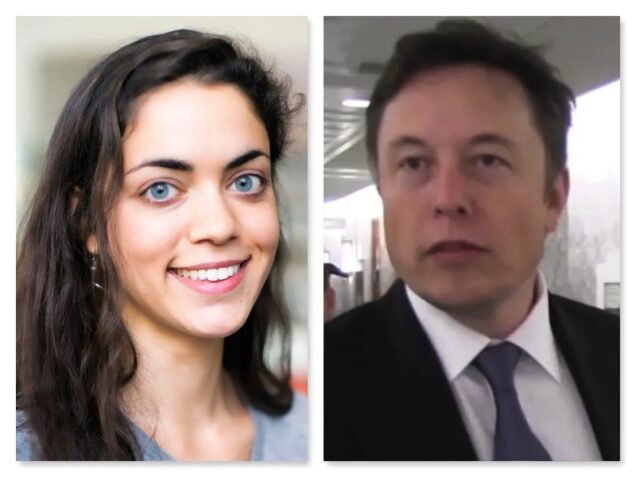 Elon Musk and Shivon Zilis- have twins together

World’s richest man Elon Musk is now the father of no fewer than nine children, two of them twins he had last year with Shivon Zilis, the woman running one of his companies.

The twins were born in November, and the timing is interesting … because only a few weeks later in December, Elon and Grimes welcomed their second baby via surrogate.

No word on the twins’ first names, but court documents were reportedly filed earlier this year by Elon and Shivon requesting the children’s names be changed to include Zilis as a middle name, and Musk as the last. A judge already approved the request.

Elon and Shivon met back in 2015, and she’s been rising through the ranks at his companies … including a stop at Tesla before Neuralink.

There’s speculation Elon might pick her to run Twitter if his deal to buy the social media giant eventually goes through.

Elon has five kids with ex-wife Justine Wilson, 2 with Grimes and now 2 with Shivon.