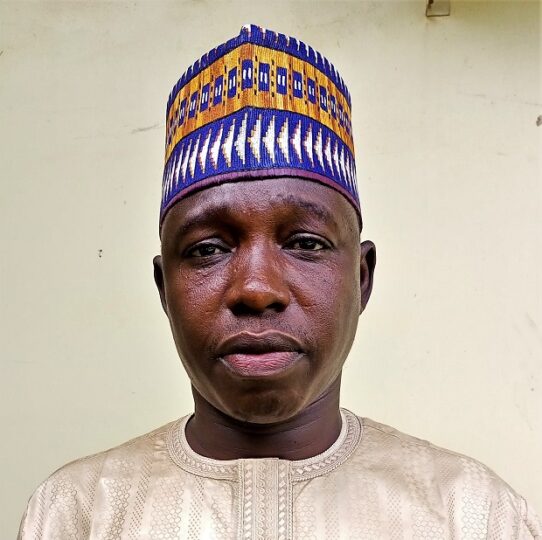 Hamisu Umar; jailed 10 years for refusing to pay for the N3.7m MTN recharge cards he bough from Abubakar Abba since 2019.

Kaduna man, Hamisu Umar has been sentenced to 10 years imprisonment for buying MTN recharge cards worth N3.7m from his acquaintance, Abubakar Abba on credit and refusing to pay at the appointed time.

Umar was arraigned before Justice A.A Bello on a one count charge bordering on cheating by the Kaduna Kaduna Zonal Command of the Economic and Financial Crimes Commission, EFCC.

According to the charge filed by EFCC, Umar had obtained the recharge cards on credit in 2019 from Abba.

The charge reads : “That you, Hamisu Umar (M), sometime in 2019 at Kaduna within the jurisdiction of this Honourable Court, deceived one Abubakar Abba to deliver to you MTN recharge cards valued at N 3, 749,950.00 ( Three Million, Seven Hundred and Forty Nine Thousand, Nine Hundred and Fifty Naira) only on credit, which you dishonestly refused to pay back, and thereby committed cheating, an offence contrary to Section 306 (a) of the Kaduna State Penal Code Law of 2017 and punishable under Section 307 of the same Law”.

The defendant pleaded guilty to the charge, prompting the prosecution counsel, M.E Eimonye, to ask the court to convict him according to the law.

Justice Bello convicted and sentenced the defendant to 10years imprisonment with an option of fine of N200, 000.

The convict has also ordered to restitute the victim.