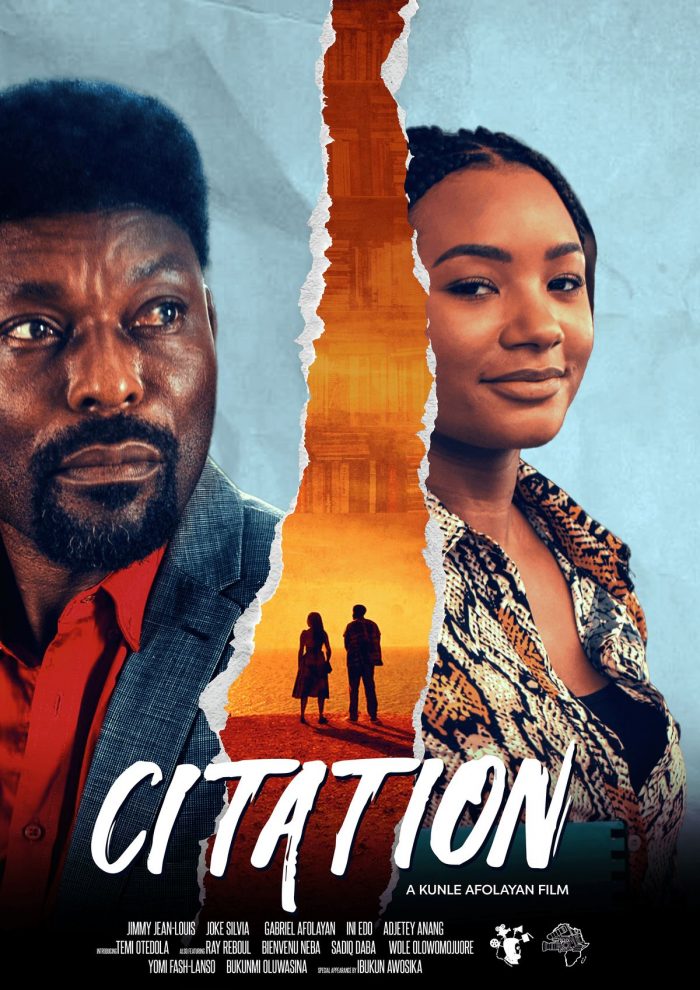 Citation, a film by Nigerian director Kunle Afolayan, was named Best International Film at the 2022 National Film Festival (NFF) in the United Kingdom.

The well-known director informed his fans and well-wishers of the fantastic accomplishment on his Instagram page.

He claimed that he was surprised by the prize because there had been no lobbying involved and it had been earned.

“Two days ago in London, Citation won Best International Film. The Director and the entire production team did not see the award coming.

“We are grateful for the support and recognition of the public and the organisers. I am glad we got recognised without even lobbying.

“The National Film Awards is an annual awards ceremony celebrating the achievements of established and independent filmmakers, actors, actresses, casting directors, production companies, and crew who make up the motion picture industry.

“The nominations and voting for the NFA are submitted and voted for by movie fans. NFA is produced by the National Film Academy which also produces the new National Film Festival,” he added.

Citation which featured Ibukun Awosika, the Chairman/CEO of First Bank, Temi Otedola and others, is about a 21-year-old female student who reported the university don to the institution’s senate body.

It revealed the realities that frequently play out in many male-dominated educational environments.