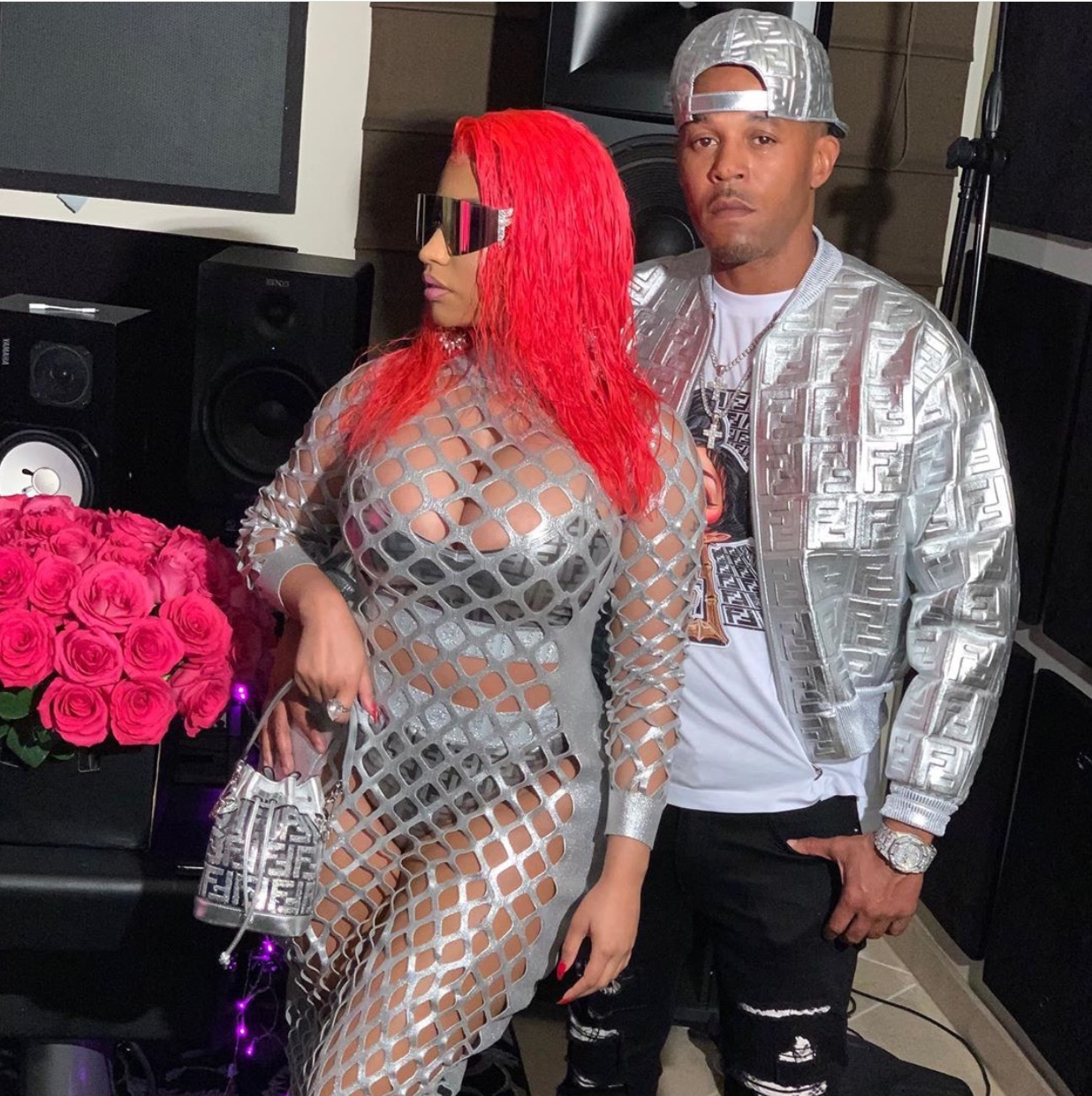 Kenneth Petty, the husband of Trinidadian rapper Nicki Minaj, has been sentenced to a year of home detention, three years of probation and a $55,000 fine.

The court ruled on Wednesday after he failed to register as a sex offender in California.

According to TMZ, Petty, 43, pleaded guilty during a virtual hearing with the US District Court.

He was facing up to 10 years in prison with supervised release, but he will now serve out his time in the couple’s lavish Calabasas estate.

The U.S. Attorney’s Office had argued home detention wouldn’t be enough punishment for the crime. Instead, they recommended 15 months in prison and 5 years of probation, to which the judge disagreed.

Petty was convicted of a 1994 rape in New York where he served over 4 years in prison.