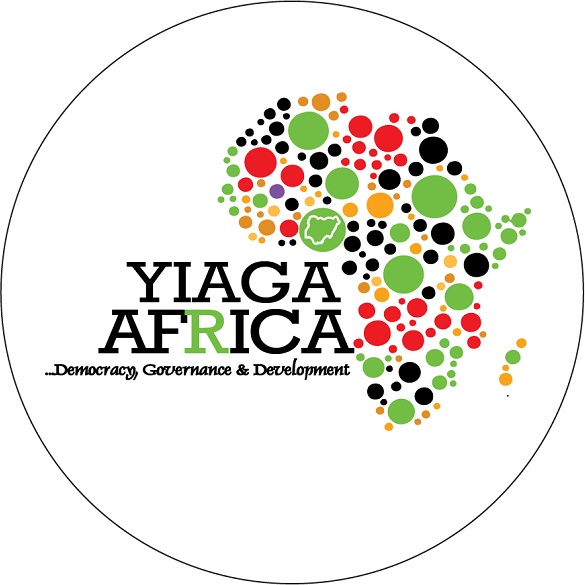 With barely 10 days to the 16 July, 2022, governorship election in Osun state, Yiaga Africa has observed that the major political parties participating in the election have continued to deployed both legal and illegal antics in an attempt to win the race to the government house.

The citizens-led organization in its pre election report on Wednesday, endorsed by Ezenwa Nwagwu (Board Member) and Cynthia Mbamalu (Director of Programs) noted that the rate of voter inducement across the state is increasing, even as it warned that this ugly trend is undermining the credibility of electoral mandates.

“The distribution of money, gifts and food items to induce voters by political parties and candidates featured throughout the pre-election campaign period as observed and reported by Yiaga Africa’s LTOs.

“During this reporting period, more events associated with voter inducement were reported by the LTOs in Ife Central, Ife North, Ifedayo, Ilesa West and Odo-Otin LGAs. Specifically, food items such as Garri and Beans were seen distributed to people as a campaign strategy in these LGAs,” the report stated.

Yiaga Africa’s Watch The Vote (WTV), also raised concern over he escalation activities of political thugs and cultists in the State, noting that it remains a potential threat to the peaceful conduct of the election.

It said: “Yiaga Africa’s pre-election reports have revealed the activities of cultists and political thugs in some local government areas (LGA) as capable of threatening the peaceful and credible conduct of the election, if not contained.

“In addition to this threat, there are also attempts by some political mercenaries to manipulate the process right from the pre-election stage,” it said.

“Yiaga Africa calls on all political parties to engage in issue-based campaigns and shun luring voters with unsustainable gifts that would not lead to the economic development of the State.

“Political parties and candidates should disengage themselves from encouraging thuggery and cultism through monetary gifts during campaigns as it encourages violence,” the report advised.

The citizens-led group noted that the Independent National Electoral Commission (INEC), has remained consistent in implementing election preparatory activities, noting that it has seen a religious implementation of the electoral time-line.

“Yiaga Africa commends INEC for the implementation of the preparatory activities and calls on INEC to provide better oversight over the activities ongoing at the LGA levels.

“We also call on INEC to come up with a seamless and stress-free PVC collection strategy across the LGAs to boost citizens’ confidence and encourage participation,” it said.