Rogers down and out in Canada 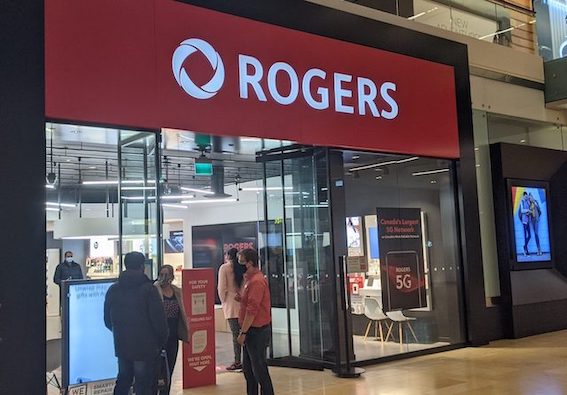 Canada’s Rogers Communications Inc said on Friday it was working to resolve its network issues that have caused widespread disruptions affecting banks, police and consumers across the country.

“We are aware of issues currently affecting our networks and our teams are fully engaged to resolve the issue as soon as possible,” Rogers said in a tweet.

The outage, which appears bigger than the one last year that largely affected consumers, comes as Rogers is attempting to take over rival Shaw Communications. The C$20-billion deal has been delayed by antitrust authorities over competition concerns.

Police in Ottawa, the Canadian capital city, said some callers may have difficulty reaching emergency services via 911 calls. Police in Toronto, Canada’s largest city, also said some Rogers customers may have not be able to reach 911 operators, although its call center was fully operational.

Bank Of Montreal said the outage was affecting all financial institutions, toll-free numbers as well as transactions.

Downdetector, which tracks outages by collating status reports from a number of sources, showed over 20,000 user reports of the outage. The reports dropped to nearly 10,000 by 9 am ET.

Rogers, which has about 10 million wireless subscribers and 2.25 million retail internet subscribers, dominates the wireless industry in the country along with BCE Inc(BCE.TO) and TelusCorp (T.TO).

Canadians waking up to the reality of no services on Friday morning had to scramble. “On my morning walk saw about 20 people standing outside Starbucks checking their cells probably due to #rogersoutage. Coffee shops are also busy this morning with people doing business meetings,” Twitter user Bojan Land wrote.