CEAN: Why Nigeria’s box office revenue fell by 44% in June 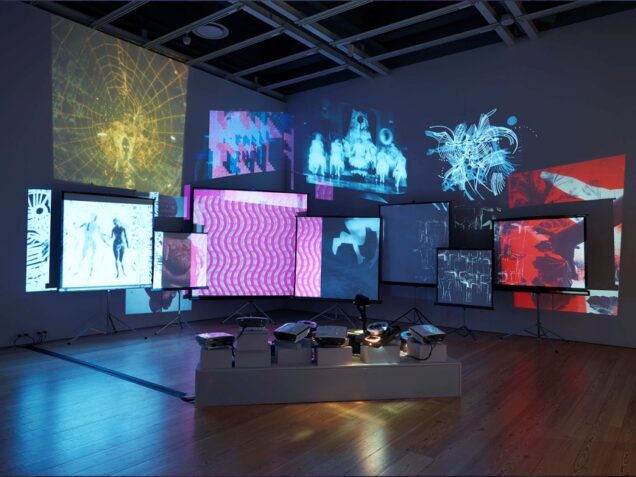 The Cinema Exhibitors Association of Nigeria (CEAN) on Saturday said total ticket sales in all cinemas across the country for the month of June dropped by about 44 per cent in June, compared to the previous month.

Ope Ajayi, National President of CEAN, in an interview with the News Agency of Nigeria (NAN) in Lagos said N363 million was total ticket sales in all cinemas across the country for the month of June.

“Ticket sales dropped by about 44 per cent with June being the least performing month in 2022 so far,” he said.

Ajayi said that the decline was due to the increased rainfall and fuel scarcity in June, which discouraged cinema lovers from visiting the cinema.

He expressed optimism that July sales would surpass the previous months.

“However, with the highly anticipated release of Thor Love and Thunder, there tends to be a spike in patronage in the month of July.

“It is exciting to see the mind-blowing box office performance of titles released in June,” he said.

Ajayi revealed that the top five highest grossing films in June were “Jurassic World: Dominion”, “Doctor Strange in the Multiverse of Madness”, “Top Gun: Maverick, “The Lost City” and “The Perfect Arrangement”.

“Like we all anticipated, “Jurassic World Dominion” led the park with over N88 million within date range, to consolidate on the continued monstrous performance of “Doctor Strange in the Multiverse of Madness”.

“This month, the train moves to Hollywood again, piloted by “Walt Disney” and “Marvel”, who are bringing us the fourth installment of the Thor franchise-Thor Love and Thunder,” he said.