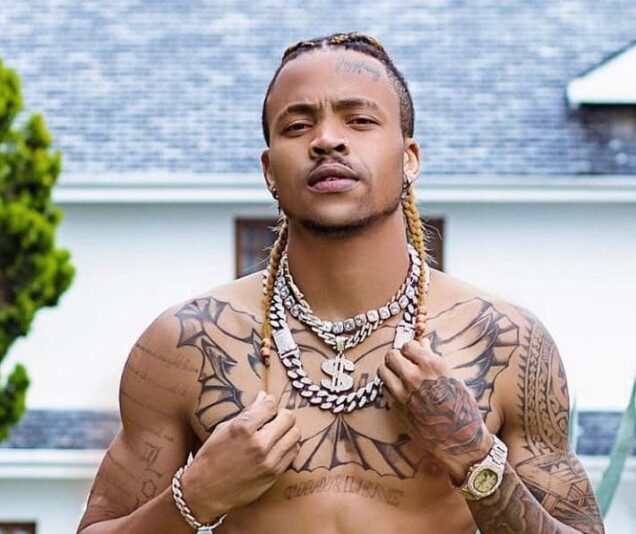 Fast rising Nigerian musician, Hezekiah Collins aka Jiggybang has released his debut single, “Lovely.” This remarkable single was inspired by a true event which took place the day before it was recorded.

“Everyone in life has passed through that stage when we tend to have fun and chill with new people with different personalities, but at the same time we’re not spending time with the true loved ones in our life. Jiggybang is passing a message to true lovers saying ‘no matter where we are, the different people we meet, we are still irreplaceable,'” his management team said

Jiggybang is a South African-based Nigerian Afro Pop/Fusion singer. He was raised by a Christian family in Lagos. That also explains how he discovered his musical talent as a drummer in church.

In 2018 he released two tracks titled “Fantas” and “Tinini Tanana”, which turned out to be local hits. Since then Jiggybang has been performing regularly in South Africa. Recently, he signed on with Walboomers Music to officially launch his promising recording career.