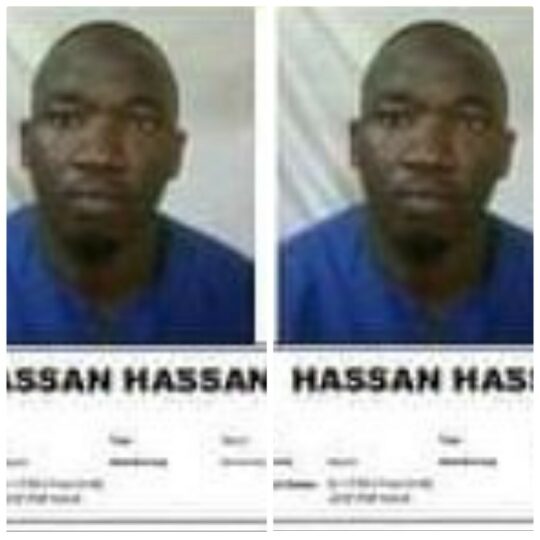 The Police have recaptured Hassan Hassan, one of the inmates that escaped during the recent attack on Kuje Medium Security Correctional Centre by terrorists.

Hassan was recaptured in Nasarawa.

The PPRO said the fugitive was arrested by the police personnel of Keffi Division following intelligence.

He said: “On July 9, 2022, at about 1:30 am, one Hassan Hassan ‘M’ whose name and picture was amongst the escapees with Boko Haram/Terrorism case was recaptured by the Police operatives of the Nasarawa State Police Command at Keffi.

“The CP has ordered for the transfer of the suspect to a safer location while an intensive search for other escapees continues.

“The fugitive will be handed over to the appropriate authority for further action.

Nansel said that the CP expressed gratitude to police personnel in the state for their efforts and job well done.

He added that the CP appealed to members of the public to help the police with useful information in case they see others still on the run.